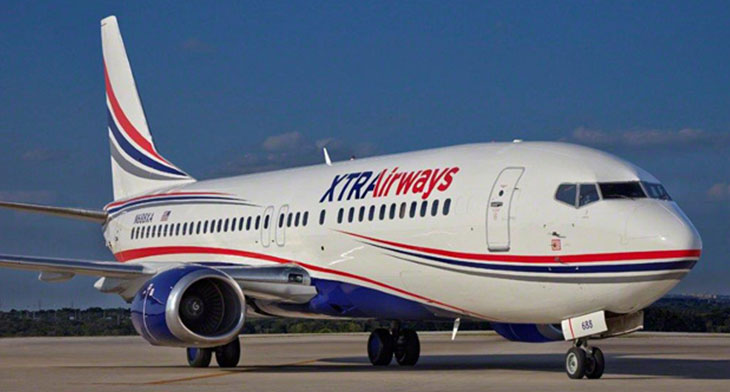 Rise of the ultra’s

Former United chief financial officer Andrew Levy is hoping to raise US$100 million by June 2019 to launch a new ULCC in the United States. If the plan is successful, the airline could begin operations in late 2019.

In 2018, Levy acquired the charter airline XTRA Airways, which had one Boeing 737 and an operating certificate. He is now raising funds to turn the airline into an ULCC which would serve secondary airports but provide an alternative experience than other ULCCs in the US.

If the plan to raise funding is successful by June, the airline could start providing regular services with a planned fleet of five aircraft.

Elsewhere in the US, there is another low-cost, start-up airline in the wings. Known as Moxy Airways it’s supported by an initial investment of $100 million and backed by a group of investors led by David Neeleman.

Neeleman is a founder of the US low-fare airline JetBlue, co-owner of Portugal’s flag carrier TAP Air Portugal, and controlling shareholder in Brazilian Azul Airlines. At the Farnborough International Airshow 2018, Moxy placed an order for 60 Airbus A220 jets, with delivery planned to begin in 2021.