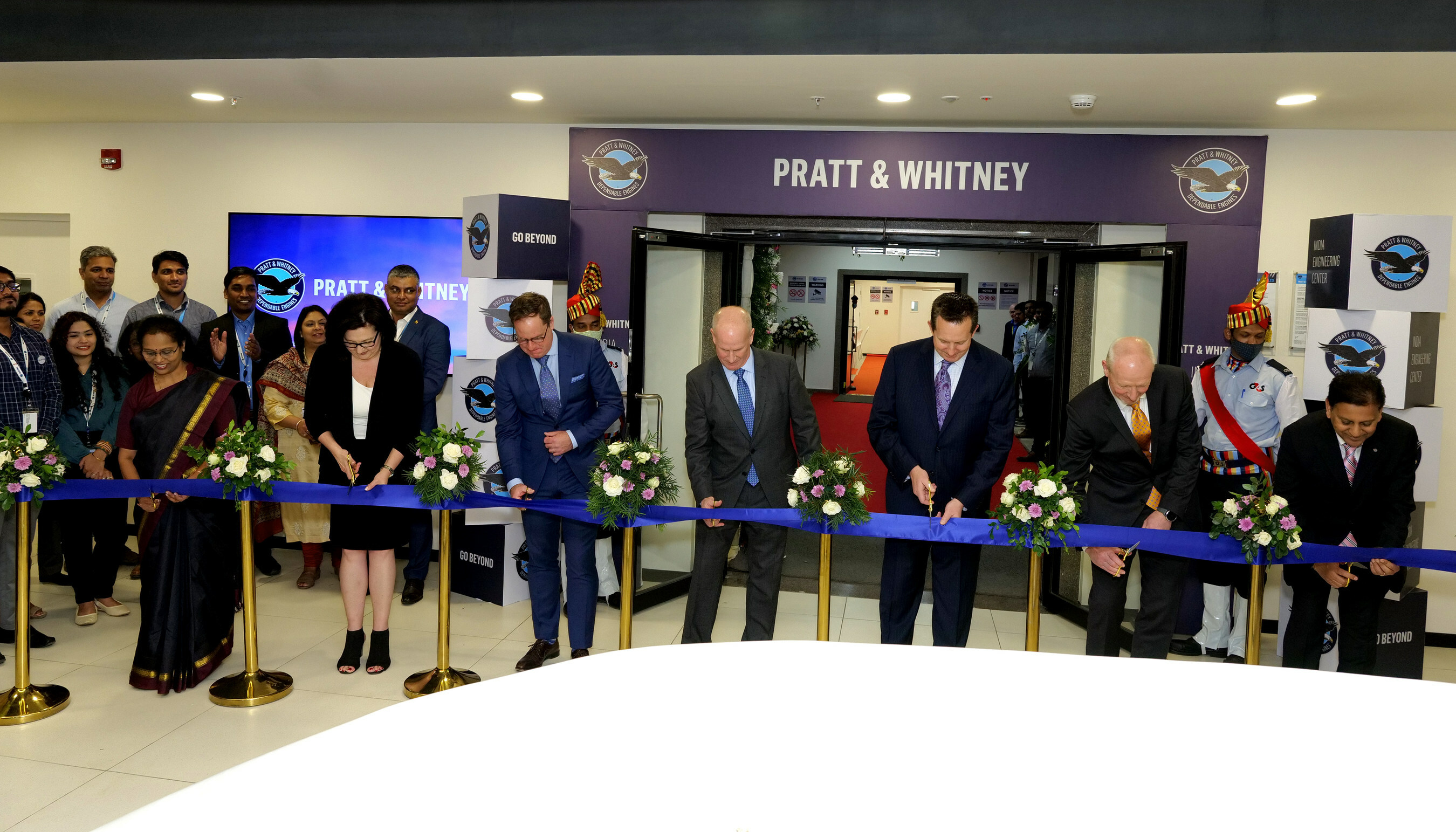 Pratt & Whitney has opened its India Engineering Centre (IEC) in Bengaluru. The IEC meets the LEED Platinum certification and aims to further enhance Raytheon Technologies’ combined presence in India of over 5,000 employees.

“The work conducted at the IEC – by some of India’s best and brightest minds – will support cutting edge technology that will drive the future of flight,” said Geoff Hunt, Senior Vice President, Engineering, Pratt & Whitney.

“Work performed at the IEC will encompass elements such as aero and mechanical and control systems for various products in Pratt & Whitney’s broad portfolio of large and small commercial engines. It will also extend across the entire product lifecycle from development to field support and sustainment,” he added.

The new facility is located with Pratt & Whitney’s India Capabilities Centre, which opened in 2022, as well as the Collins Aerospace engineering and global operations centres. Raytheon Technologies hopes the new addition will help facilitate collaboration across the company’s businesses.

More than 50 employees are now based in the facility, with an additional 450 jobs provided over the next four years.