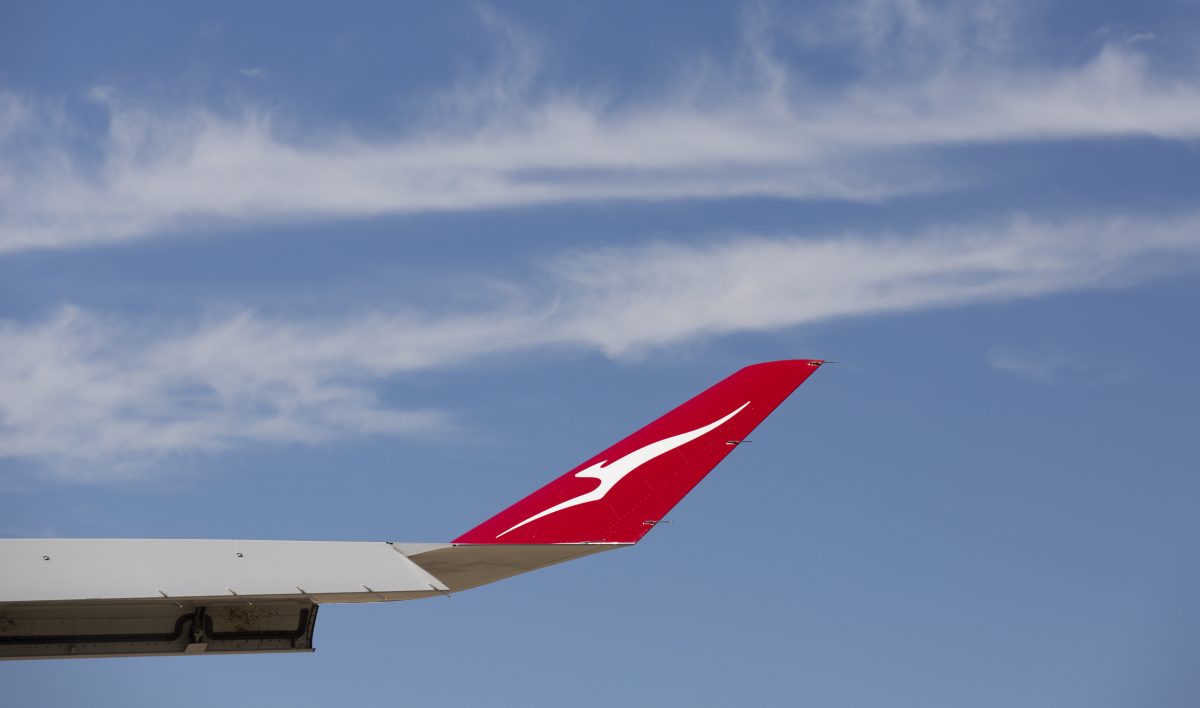 According to ainonline.com, Qantas has cancelled all international flights until late October in response to a statement from the Australian government indicating that it may not reopen the country’s borders until 2021. On 18 June the airline said it will operate services to New Zealand, since the two countries have established an air bridge to permit cross-border travel, and will gradually increase domestic flights in the coming weeks to reach 15% of pre-COVID-19 levels.

Earlier on 18 June, Australia’s tourism minister Simon Birmingham told the media that the government intends to maintain the ban on all but very limited permitted visits to the country in order to maintain the progress it’s made in stopping the spread of the virus.

“Should travel between Australia and other countries open up and demand returns, we can add more flights back into our schedule,” said a Qantas spokesperson in a written statement.

However, Qantas and its Jetstar subsidiary doubled the number of passengers carried on domestic flights from 64,000 to from 32,000 last week. The airline has indicated that it may be able to increase to 40% of pre-COVID levels during July if domestic demand continues its upward trend. 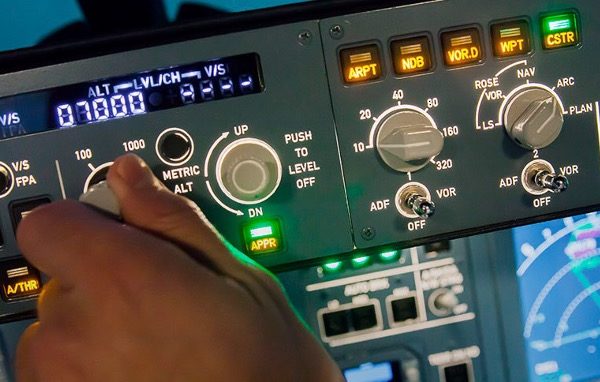