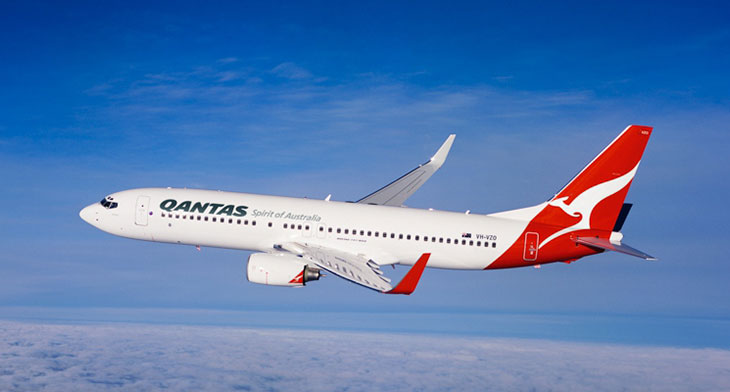 Qantas which already has three of its Boeing 737-800s grounded since October, after hairline cracks were found in each aircraft’s pickle fork structures following inspection, assumed that the trio would be back in the air by the end of the year. But the complexity of the job and man-hours involved mean two of the three aircraft will stay grounded until late January 2020.

Qantas has 75 Boeing 737-800 aircraft within its fleet, which serve as the airline’s backbone on its domestic and short-haul international routes.

After cracks were discovered in the pickle fork structure in some aging 737-800 aircraft belonging to other airlines, Qantas inspected 33 of its aircraft. With an average age of 13 years the Qantas 737-800 fleet, the particular aircraft inspected were 20.7 years and all has completed more than 22,600 landings.

Even the oldest Qantas 737-800 aircraft have performed around 27,000 landings, well below the 30,000 landings threshold set by the United States’ FAA for immediate inspection. The three grounded Qantas aircraft had completed an average of 23,000 landings.

According to a report in The Australian late last week, each pickle fork replacement takes 3,000 work hours to complete. Twelve Qantas engineers were flown to the US to learn how to make the repairs.

Qantas does expect to see at least one of the grounded aircraft back in the air by Christmas, the other two will remain stored at Brisbane until repaired.