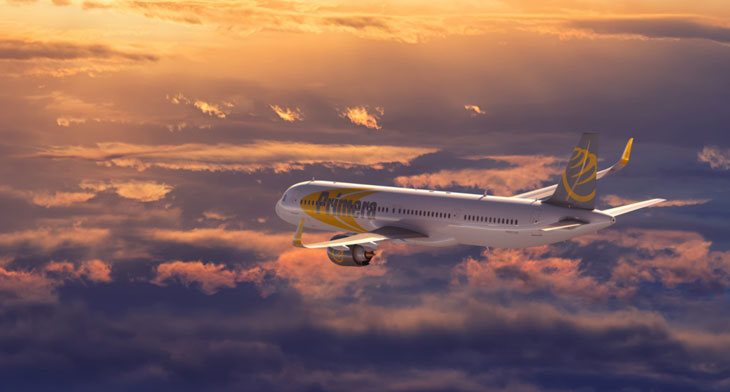 Primera Air to establish base at BHX

Primera Air is to launch a new base in Birmingham Airport in two months, with direct services to New York, Toronto, Malaga, Barcelona, Palma and Crete from May.

Speaking at a business event, Anastasija Visnakova, chief commercial officer for Primera Air, said the airline was “proud and excited” to put Birmingham on its 2018 route map, adding: “With two transatlantic and four short-haul destinations we are opening our operations here and looking forward to further development of this Primera Air base.”

“This is an important first step for us and significant development for Birmingham Airport and region. With the technology that our brand new fleet offers expensive transatlantic travel becomes a thing of history.”

The carrier will operate new Airbus A321neos, with 16 premium economy seats and 183 economy seats, passengers can also utilise wi-fi on board as well as charging facilities.

The airline said that 50 jobs have already been created in flight crew and operational positions, and the airline plans to keep expanding from Birmingham.

Chairman of Birmingham Airport, Tim Clarke, said: “Primera has seen the enormous opportunities available in the Midlands thanks to its strong trading and cultural links with the US and Canada, and the leisure travellers’ desire to escape to warmer Mediterranean climes.”

In the last year, the West Midlands exported £6.2bn worth of goods to the USA, second only behind the South East and exported £778.5m to Canada, the highest of any region in the UK.