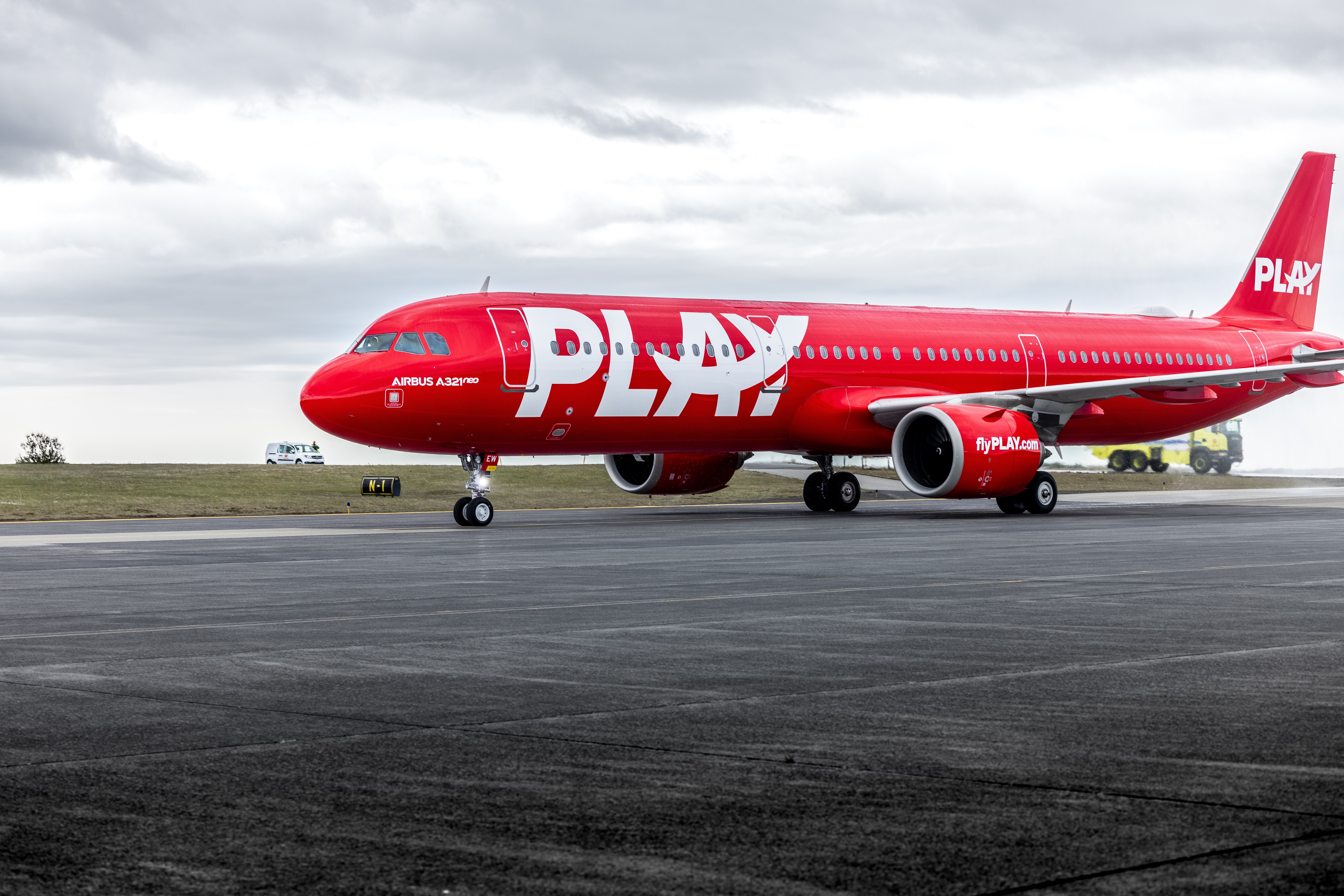 PLAY celebrates one year in the skies

PLAY, Iceland’s leading budget airline, celebrates its first year in the skies, following a year of success against a backdrop of aviation turmoil.

Launching its first flight to London Stansted in June 2021, while Europe was still feeling the effects of mass travel restrictions due to COVID-19, PLAY has enjoyed a stellar first year. The airline has launched ticket sales to 26 destinations and currently flies to 22, including transatlantic launches to New York, Boston, and Baltimore/Washington, marking PLAY’s transformation into a budget hub and spoke model.

To date, PLAY, has carried approximately 320,000 passengers, and by summer 2022 is expected to have 300 employees and increased its aircraft from three to six.

Celebrating the milestone, Birgir Jónsson, PLAY’s CEO, said “Launching an airline against the backdrop of COVID-19 and the emerging variants certainly had its challenges, but we have proven that with a knowledgeable team, concrete financial backing, and a measured expansion plan, the Icelandic-based budget hub and spoke model can thrive.

“In the last few months alone, we’ve seen positive growth in both passenger numbers and new routes, as we strive to meet travel demand, including the launch of 12 more routes from Iceland this summer.

“The future remains bright for PLAY, and we’re counting down to further UK launches as we take off from Liverpool this October, just in time for Iceland’s winter season.”

In the last year, PLAY has prioritised sustainability as a key mission, and the company was recognised for its 2021 Sustainability Report.

PLAY has had an eventful launch year filled with milestones and accomplishments. After a successful IPO, just two-weeks after they took to the skies, PLAY and Nasdaq rang the stock market bell at 12,000 feet, and two months after launch, PLAY applied for a US flying permit.

By December, PLAY announced plans for a Dublin route, commencing May ‘22. Within six months, PLAY announced transatlantic routes and grew its routes by 21, team by 150, and passenger numbers by 100,000. 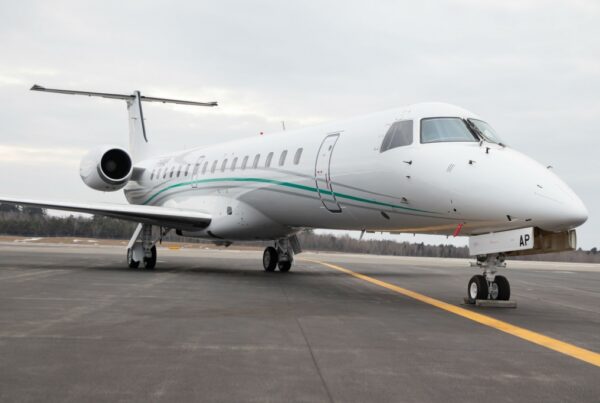 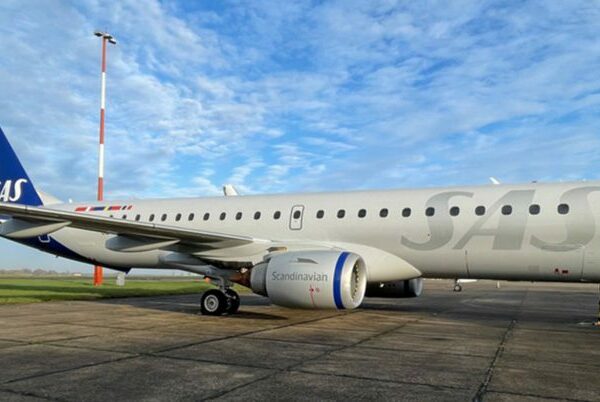 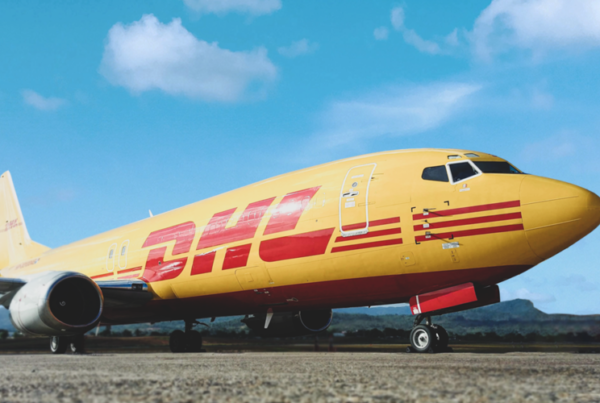