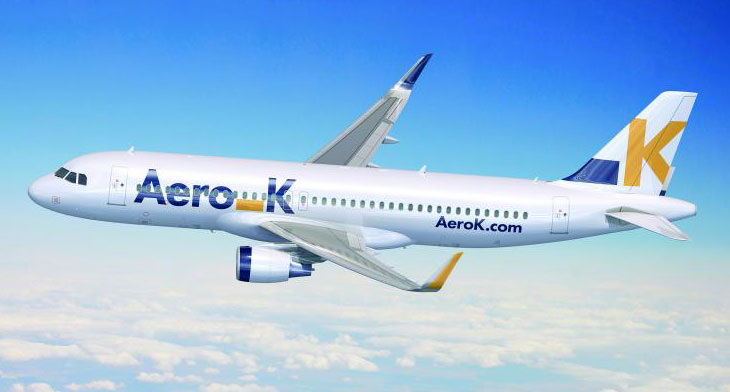 Three new South Korean airlines that recently entered the market have created a dramatic pilot shortage within the region.

The emergence of the low-cost airlines, Air Premia, Aero K and Fly Gangwon all entered the market this year with the same goal – to drastically reduce the cost of air travel in South Korea and to the neighbouring countries.

Air Premia will offer long haul, low-cost travel with a fleet of Dreamliners, which are due to start in service in 2021 on routes from South Korea to Los Angeles and San Jose. The airline has stated that future destinations may include Vancouver and Munich.

The second airline, Aero K intends to operate a fleet of A320s and has already raised more than US$50 million as a start-up in order to begin the necessary funding for operations.

The final airline is Fly Gangwon, which intends to operator ex-Norwegian Boeing 737s and provide routes like Aero K. At one time the airline was considering the Boeing MAX series, but has since withdrawn any interest in this type.

All three airlines will operate from different hubs in order to allow growth over the next few years.

These three airlines will add to the six other low-cost airlines already in the market. Combined the regional carrier’s control around 55% of the market in South Korea with the remaining 45% under the influence of Korean Air and Asiana Airlines.