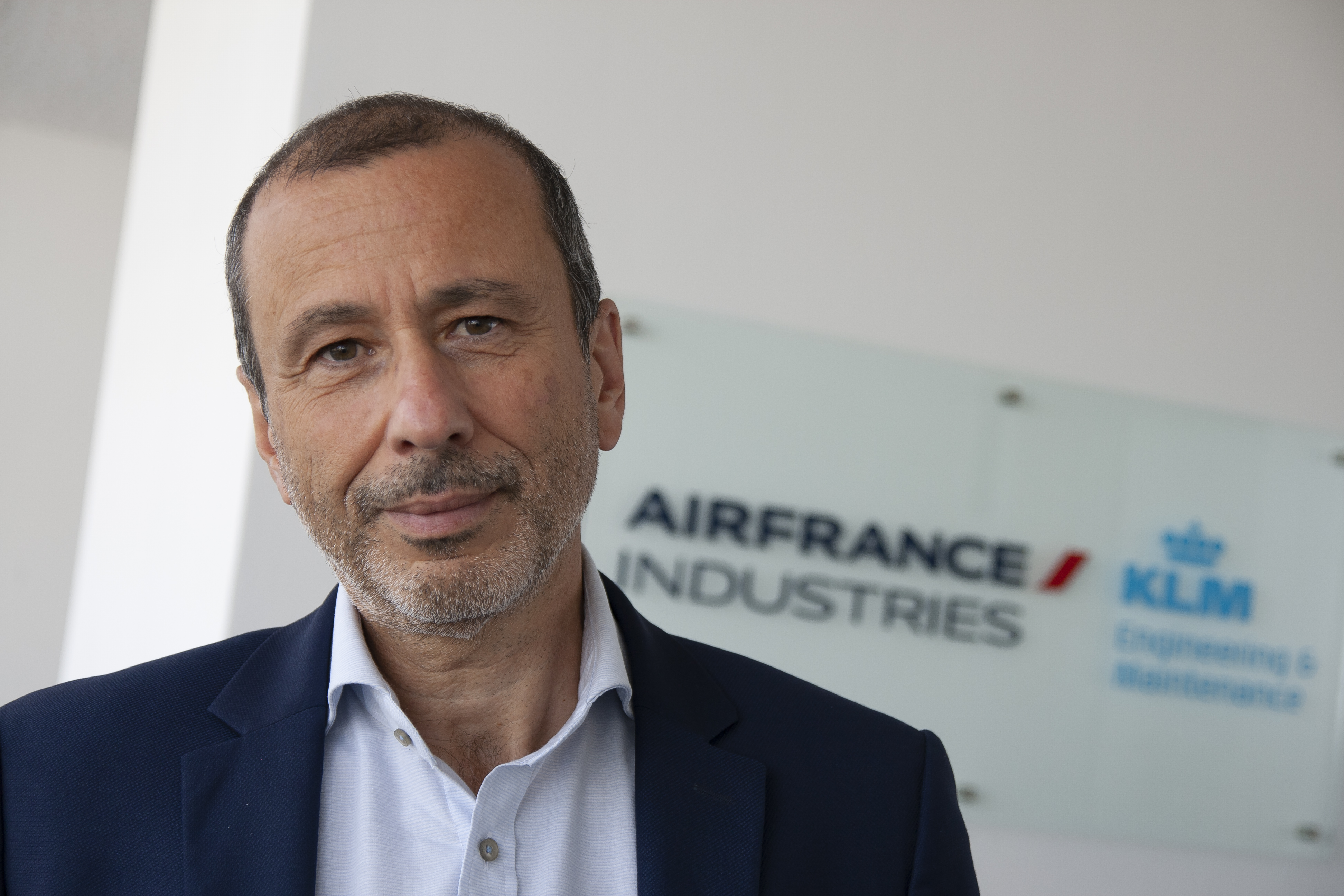 Until now in charge of components Customer Support & Product Performance within Air France Industries, Pierre Teboul is taking over from Fabrice Defrance, who is retiring, as AFI KLM E&M Senior Vice President Commercial.

With the help of his teams, he will continue to develop the commercial presence of AFI KLM E&M and its network with operators and all our customers and partners around the world. Building on the many years of success of his predecessor, such as the support of the GE90, the 787 and the A350 on the five continents, Pierre Teboul will have to write new pages of AFI KLM E&M’s commercial history. He will promote new generation products such as the A220 support or the GEnx and the LEAP engine solutions and will lead the sales team in the upcoming transformation and challenges of the MRO business.

“In the current context, it is more important than ever to work in a mindset of partnership and listening. I know that Pierre Teboul will give his best to continue the work already accomplished and endeavour to build ever stronger relationships with our clients and partners,” adds Anne Brachet

Pierre Teboul says: “I will put my knowledge at the service of AFI KLM E&M’s customers by measuring the work already accomplished, the humility that the period imposes on us and, above all, the greatest enthusiasm. On behalf of AFI KLM E&M: Listening, developing and proposing the best solutions for the aviation business, this is what will guide me in the coming years alongside our customers.”

Pierre Teboul has more than 30 years of professional experience in the aviation industry within Air France and Air France-KLM Group, from airline business to engineering & maintenance.