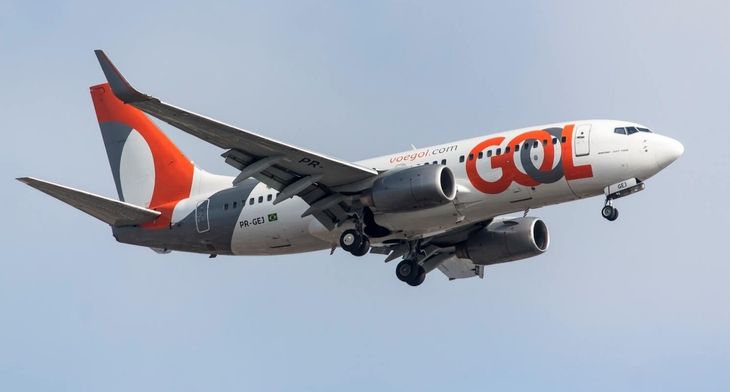 Following the FAA’s issuing of an Airworthiness Directive on 3 October, operators of Boeing 737NG aircraft, models 737-600, -700, -800, -900 and -900ER, have been forced to look for cracks on the left and right-hand side suspension system, which connects the fuselage with the wings. The system, nicknamed the pickle fork, was designed to safely handle 90,000 flight cycles – the total lifespan of a Boeing 737NG.

But cracks have been found on two 737NG fuselages that “accumulated just 35,578 and 37,329” cycles according to the FAA’s issued Airworthiness Directive. The American based civil aviation authority estimates that around 1,911 Boeing 737NG aircraft are affected in the US. Allegedly, 36 out of the 686 checked 737NG aircraft were found to have structural cracks in their outboard chords of frame fittings and failsafe straps, positioned just about the wheel wells. Boeing expects that each aircraft will have to be grounded in order to repair the pickle fork cracks.

Brazilian airline GOL Linhas Aéreas grounded 11 aircraft, while Southwest discovered two aircraft were affected. The latter airline is already dealing with the MAX grounding which has impacted its fleet significantly. Out of the 165 aircraft mandating inspection with seven days after the FAA issued the Airworthiness Directive in the US.

The Airworthiness Directive instructs that any Boeing 737NG aircraft that has flown more than 30,000 take-off and landing rotations must be inspected within seven days of the effective directive date, which is 3 October. Checks are also to be made for aircraft that have not yet accumulated “22,600 flight cycles, or within 1,000 flight cycles after the effective date of this Airworthiness Directive, whichever occurs later”, according the directive.

According to Boeing, the MAX, although already grounded, is unaffected by this latest issue.