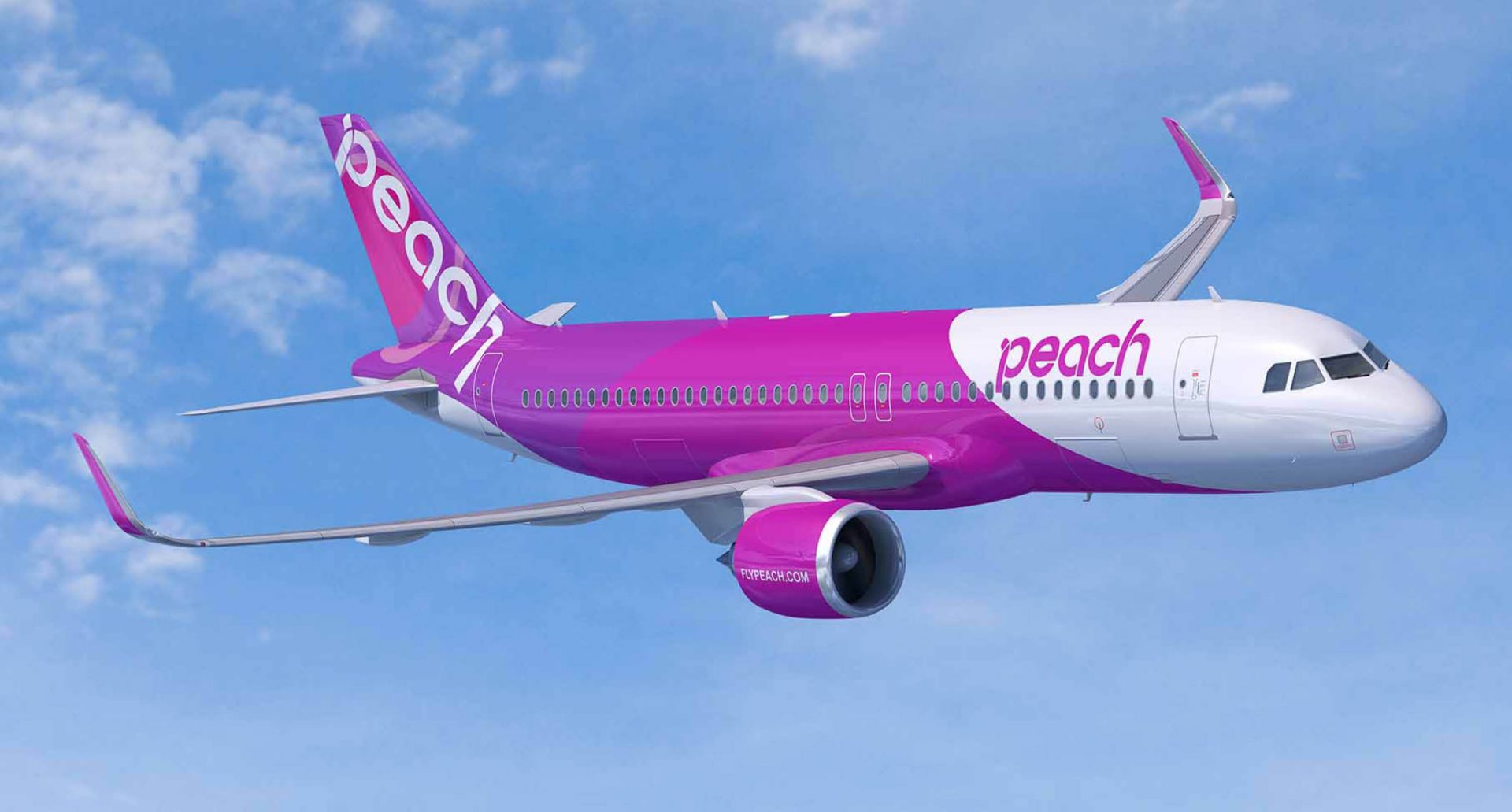 The Japanese low-fare carriers Peach and Vanilla Air have confirmed the plans for the merger of the pair in the 2019 fiscal year, with Peach to gradually take over Vanilla Air’s route network.

The number of Vanilla Air routes and flights will be gradually reduced during the summer schedule, from 31 March to October 2019, with the airline’s flight operations to end on 26th October.

After the merger the carrier will fly under the Peach brand, with the airline stating: “Peach will strive to increase competitiveness in Asia, cultivate new demand and secure the increase in demand to visit Japan by merging both airlines’ route networks and building on the brand strength that has accumulated.”

Peach plans to use over 50 aircraft from 2020 to enhance route network links between Japan and Asia, and the company said it will aim to “proactively enter” the medium-range low-cost field.

ANA Holdings announced in March it was integrating the two low-fare subsidiaries with the aim of forming the leading budget carrier in the Asian region. The airline said it plans to incorporate the growing travel demand and contribute to the Japanese government’s tourism goals.