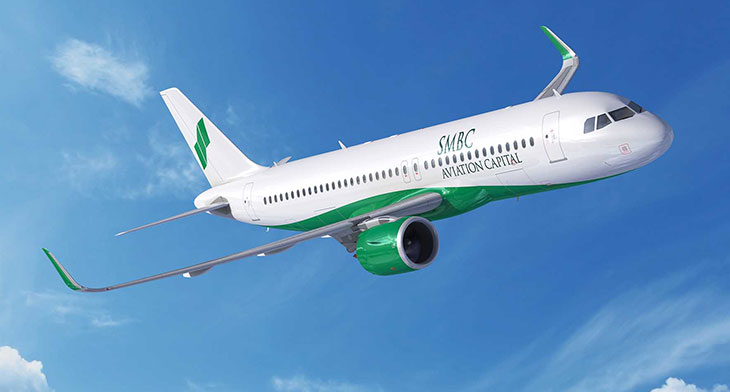 SMBC Aviation Capital has signed a series of deals with CFM International and Pratt & Whitney for new engines to power its Airbus A320neo aircraft.

The lessor currently has a fleet of more than 350 aircraft powered by CFM56 and LEAP engines in service or on order.

Peter Barrett, CEO of SMBC Aviation Capital said, “Our customers are very satisfied with the LEAP-1A engines in their fleets. This engine is delivering everything CFM promise and has become a valuable asset.”

SMBC Aviation Capital’s Barret commented: “We believe that Pratt & Whitney GTF powered A320neo will provide our customers with a highly efficient and effective solution for their requirements.”