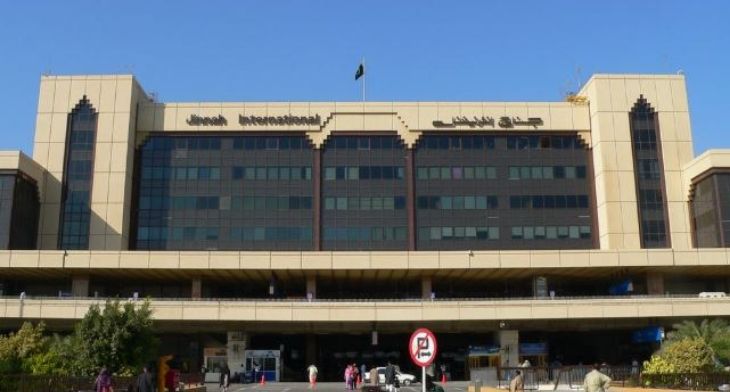 Pakistan has lifted the restrictions that were imposed on much of its airspace for nearly five months.

It was on July 16, that the Pakistan Civil Aviation Authority (CAA) issued a NOTAM stating: “With immediate effect, Pakistan airspace is open for all types of civil traffic on published routes.” The move came as a complete surprise as he CAA had spoken earlier of extending the restrictions until July 26.

Pakistan completely closed its airspace in February, as an indication of the seriousness in rising military and political tensions between India and Pakistan. The closure was enforced after India conducted an airstrike on Pakistan territory on 26 February, which was followed numerous dogfights involving both sides.

Following the lifting of restrictions, “flights have started using the previously closed air  routes, bringing a significant relief for airlines,” the Indian Ministry of Civil Aviation said. But, it is expected to take longer for some smaller carriers to resume Pakistan overflights.

The closure caused major disruption to Indian airlines that had to modify many of its international routes, particularly those to Europe. As a result costs rose significantly for Indian carriers, with the government predicting that the restrictions cost Air India over US$58 million alone.

Pakistan lost significant revenue as their overflight fees decreased dramatically, along with Afghanistan which was also affected, as Pakistan’s closures resulted in fewer overflights in its airspace.