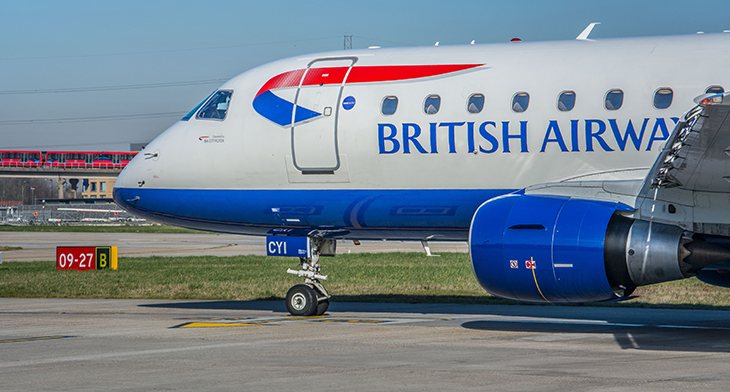 The British Airways City Flyer fleet which operates to destinations throughout the British Isles and Europe is seeking to renew its entire fleet according to its owner the International Airlines Group (IAG). The regional airline is a subsidiary of British Airways and operates from London City airport with a fleet of six E170s and 16 E190s, BA intends to add four more E190s to the fleet this year. But it now appears that the entire fleet is due to be replaced. The two front-running choices being either the Airbus A220 or the Embraer E2 series.

The decision to replace the fleet is a result of the aging E170s and E190s no longer being as economically viable as they once were.

Each aircraft has its benefits, with the A220-100 already proving to be a success, with more than 500 on order from major airlines. The Embraer E2 series would mean that British Airways would have an easier aircrew transition as a similar type is already in service with City Flyer.

Either choice will need to be able to operate under the tight restrictions in place at London City airport in terms of noise levels and be able to land within the confines of the tight and short runway at the site.

No exact timeline has been given as to when an order will be announced, but it is likely to occur by the autumn.