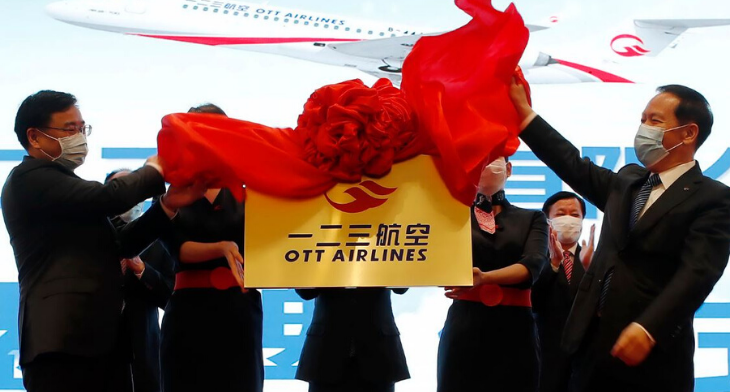 Flights are to be operated to and from Shanghai Hongqiao International Airport and serve areas in the Shanghai municipality and the neighbouring provinces of Jiangsu, Zhejiang and Anhui. This partnership expects to promote China’s development of regional and narrowbody jet programmes, and support both commercial and business aviation in these regions.

Plans highlight that the airline will operate a mixed fleet of ARJ21 and C919. China Eastern Airlines has placed an order for five COMAC C919 aircraft – which is currently undergoing testing – and has 35 ARJ21s on order. The airline has not yet stated when the subsidiary will begin operations or whether it would run as a low-cost or full-service airline.

Many Chinese-based airlines have begun restoration of services after the coronavirus outbreak. China Eastern has resumed routes including Shanghai, Beijing, Guangzhou, Chengdu, Xi’an, Nanjing and others with cities with large demand.