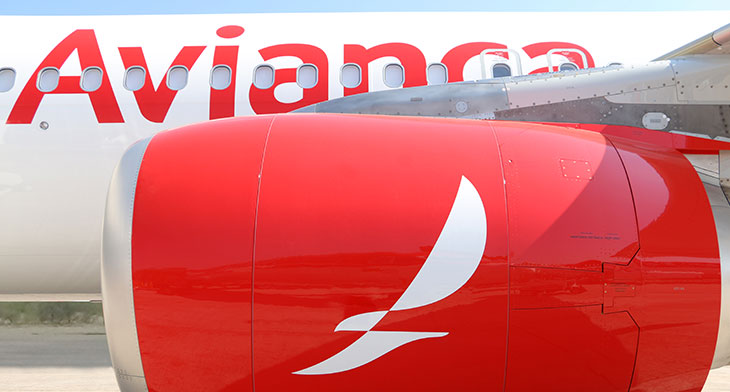 All commercial operations have been suspended by Avianca Argentina as the operator undergoes a restructuring phase of its network and a review of its business strategy.

The suspension took effect on 9 June and will last 90 days according to Argentina’s civil aviation authority (ANAC). “With the current aircraft and the competition that exists, it is not viable to continue with operations,” said Carlos Colunga, CEO of the company, to the Argentine press association.

This state-approved interruption should protect Avianca Argentina from sanctions linked to flight suspensions. Operations were stopped for two days before the official date on 7 June.

The airline was operating a fleet of two ATR72-600s on two domestic routes: Buenos Aires-Mar Del Plata and Buenos Aires-Santa Fe. Staff at the airline have also been cut from 500 to just 142.

Brazil’s fourth-largest airline had been under bankruptcy protection since December 2018, after three leasing companies demanded that the airline return of a third of its fleet.

The airline is expected to dismiss about a thousand employees, a third of its workforce later this month. The planned staff reduction was agreed by the airline as part of its rescue package.