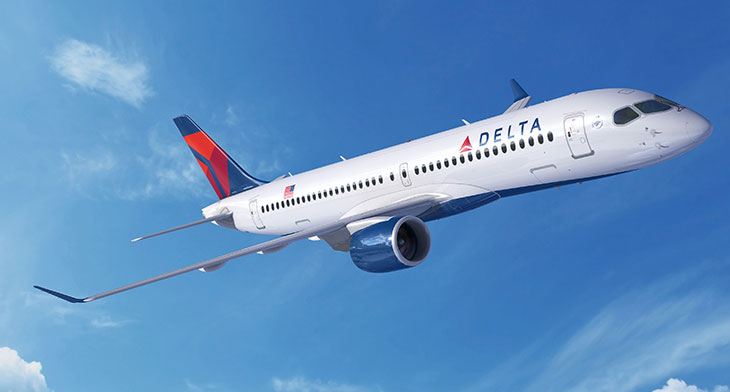 On the up for Airbus

The manufacturer has achieved 11,995 deliveries at the end of April. This was helped by the purchase of the A220 programme, previously the Bombardier C-Series in 2018.

Airbus is celebrating its 50th anniversary this year, having delivered its first aircraft, an A300B2, to Air France in 1974.