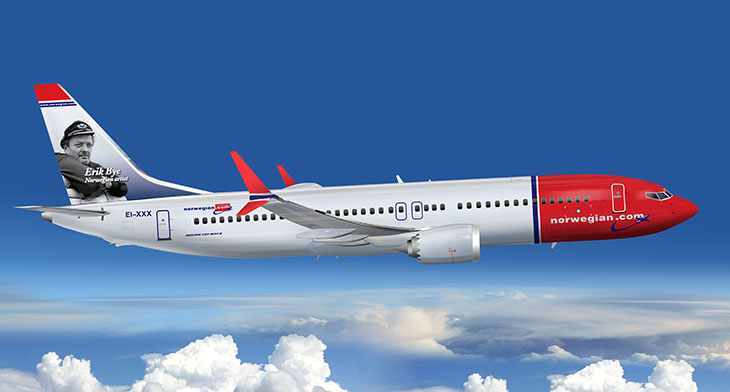 The fallout from the grounding of the Boeing 737 MAX 8, which has resulted in 18 of Norwegian’s aircraft being taken out of service has resulted in a statement from Lasse Sandaker-Nielsen, a spokesperson for the LCC. He stated: “We will send a full bill to Boeing. Norwegian should not be penalised economically because a totally new plane cannot fly.” This is the first airline to publicly consider compensation.

Because of grounding order by the European Union Aviation Safety Agency (EASA), Norwegian had to cancel 19 flights on 13 March. On the first day, the airline managed to find alternate departures for most of its passengers.

Norwegian was the launch customer for the Boeing 737 MAX in Europe, with 108 aircraft on order and an option for 92 more.