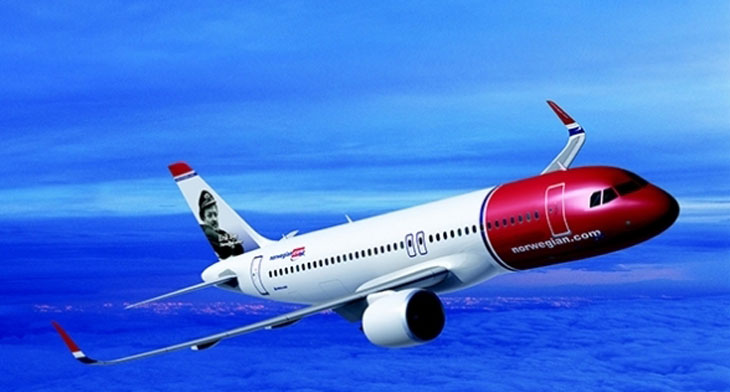 Norwegian Air Shuttle’s leasing arm has reached an agreement with Airbus to delay the delivery of its ordered A320neo and A321LR aircraft as part of planned cost-cutting move and to boost profitability for the airline.

The Scandinavian long-haul LCC stated its subsidiary Arctic Aviation had reached an agreement with the Toulouse-based aircraft manufacturer to reschedule part of its order book, including both the A321neos and A321LRs, the result of a discussion between the two parties over the last few months.

“The postponement is expected to reduce the company’s capital expenditure by approximately US$570 million in total for 2019 and 2020,” Norwegian said on 10 April.

Norwegian is intending to cut costs and increase profitability after years of rapid expansion, which has raised several issues concerning the sustainability of its strategy.

“The postponements are in line with the company’s strategy of capitalising on the scale built up over the last few years and the changed focus from growth to profitability,” Norwegian said, adding that the announcement was an extension of information provided in late January. At the time it said the aircraft delivery postponements could be used to reduce capital expenditure, along with aircraft sales.

According to Airbus’ latest ordered and deliveries information, Arctic Aviation has seven A320neos on order and has taken delivery of seven of the type while Norwegian has 63 A320neos and 30 A321neos on order.