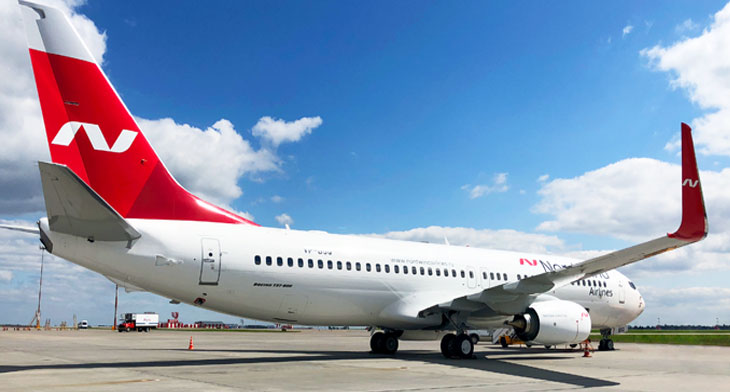 A Boeing 737NG operated by the Russian airline Nordwind carried out an emergency landing shortly after take-off from Blagoveshchensk, in the Amur Oblast on 28 May. The incident occurred as Russian authorities are investigating the airline’s safety record.

The 737, was carrying out flight N4302 from Blagoveshensk to Moscow, when shortly after take-off the pilots elected to perform an emergency landing at nearby Irkutsk International Airport.

A spokesman for the airline said the pilots had identified a ‘technical failure’ but denied reports that it was associated with the 737’s altimeter. The aircraft was carrying 149 passengers at the time.

The Russian civil aviation authority, Rosaviatsiya had previously banned the airline from operating two of its aircraft. The decision to ground the Airbus A321 and A330 followed an “unscheduled inspection”, which revealed several safety issues with both aircraft.

At the end of March, Rosaviatsiya had already limited the air operator certificate of Nordwind, restricting their ETOPS of all its routes to one hour. The action taken was not “a restriction related to the financial and economic condition of the company and is aimed at improving the level of flight safety” said a statement released by the Russian authorities.

Nordwind is the eighth largest Russian airline and, prior to the ban, its fleet numbered 50 aircraft.