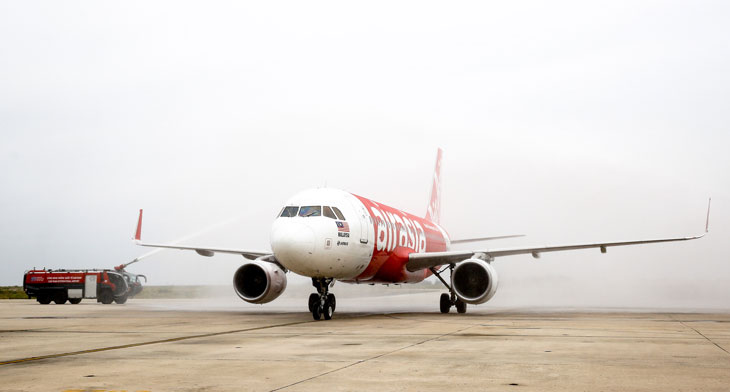 No new LCCs from AirAsia for three years

AirAsia will not be establishing any new subsidiaries over the course of the next three years while it focuses on its current activities, according to its group boss Tony Fernandes.

Aside from ongoing launch plans for a new unit in Vietnam, Fernandes said in a series of tweets that the low-fare carrier would focus “on what we have,” including making its subsidiaries in Indonesia and the Philippines “very profitable.”

In the series of statements, he said: “As 2019 approaches, I would like to confirm that AirAsia will not be opening up any more new airlines for the next three years. After Vietnam we will focus on what we have. [The] Focus this year is to make Indonesia and Philippines very profitable.”

Fernandes also added that he was “confident of India and Japan being profitable in 2021,” and that “We have a great seams franchise. Indonesia, Malaysia, Thailand, Philippines and Vietnam. All the major populations and growing economies. Coupled with two great countries to enable us to cover the world – India and Japan.” AirAsia India is moving towards the launch of international services, while the Japanese subsidiary is expected to connect to destinations in northern Asia.

Finally, he also stressed 2019 would be the year “people will begin to see our strength in digital.”

There was, however, no mention of previous plans for the launch of a Chinese unit, for which it signed a memorandum of understanding in May 2017. An initial understanding with China Everbright Group and the Henan Government Working Group lapsed in August 2018.