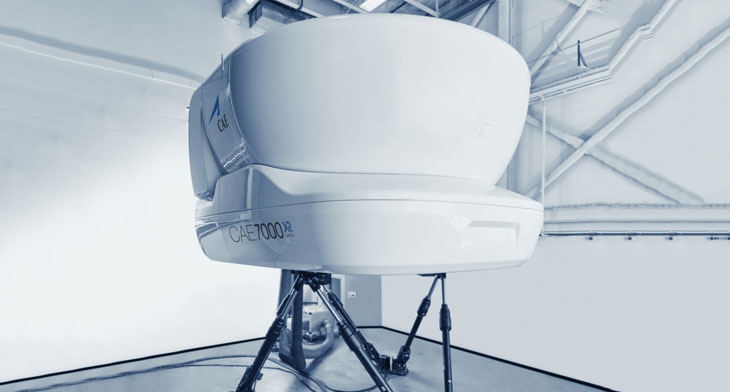 New Airbus A220 flight-simulator for airBaltic

Latvian airline airBaltic has announced that it has ordered an Airbus A220 Level D full flight simulator from CAE. The new CAE 7000XR Series simulator is scheduled for delivery by the end of the year.

Martin Gauss, CEO of airBaltic: “Introducing a single fleet type of up to 80 Airbus A220-300 aircraft also means that as an airline we have to train hundreds of existing and future pilots. A state-of-the-art full-flight simulator located right next to our headquarters will provide the desired training simplicity and cost reductions. This will be the newest simulator in the world.”

The simulator will be based at the airBaltic training facilities in Riga International Airport and it is the first new full flight simulator ever purchased by a Latvian company.

airBlatic’s order will include a 60inch Stroke Electric Motion System as well as the most modern visuals, consisting of four million-megapixel LED projector systems and dual head-up displays. The CAE 7000XR Series FFS, is equipped with the CAE Tropos 6000XR visual system for added realism. It will support the anticipated increase in pilot training within the airline.