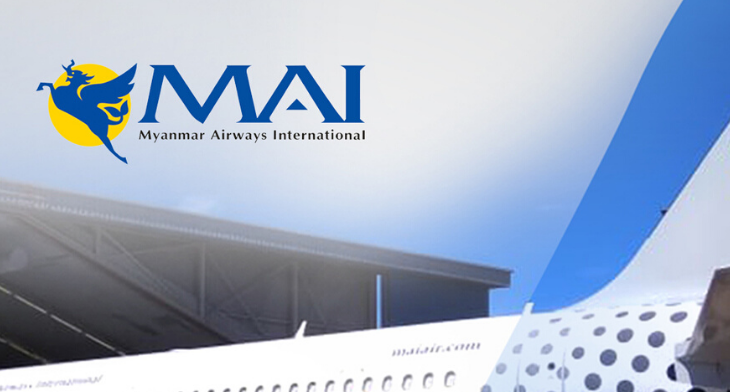 CDB Aviation has announced a lease agreement with Myanmar Airways International (MAI) for a pair of Embraer E190 aircraft to aid the expansion of the airline’s market.

The Embraer jet duo are set to be introduced to the airline’s all-Airbus fleet this summer and MAI plans to debut the jets on flights within its domestic market, and some international routes, as early as August 2020. According to the airline, the flights will supplement operations by sister carrier Air KBZ on domestic and regional routes.

“We are delighted to be handing over the two E190s to our newest APAC customer MAI, marking the introduction of first-generation Embraer jets on the carrier’s expanding route network,” commented Peter Goodman, CDB Aviation Chief Marketing Officer. “This jet duo will fit well within MAI’s expanding operations, facilitating their planned development of Myanmar’s market.”

Kyaw Han, Chief Operating Officer of MAI said the airline is “thrilled” to operate the E190s, adding that the jets will ensure the airline “remains at the forefront of the aviation industry in Myanmar, with a modern fleet.”

The new aircraft will support the airline’s operations across its domestic and regional network to destinations in South East Asia.