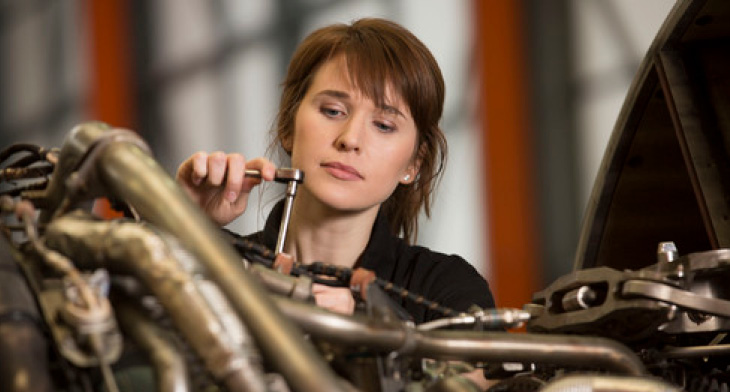 The global MRO market is in rude health, with expenditure forecast to grow by around 4.5% over the next decade, faster than the rate of global fleet growth (predicted at well over 3%) over the same period, according to forecasts from two analysts.

Speaking at MRO Europe in Amsterdam, Joost Groenenboom, principal at ICF International, and David Stewart, partner at Oliver Wyman, both reflected comfortingly similar outlooks in presentations at the event, organised by Aviation Week.

Groenenboom told delegates he expects the global MRO market to grow by 4.6% per annum to $118 billion by 2027, up from $75.5 billion in 2017. Asia is now a larger market than both North America and Europe, he said, and looking further ahead, by 2037 it will generate 38% of MRO demand. In western Europe there will also still be growth, but it will be relatively marginal, he added, rising by 3.3% per year to $26.5 billion in 10 years’ time.

By 2027 around 36% of the heavy airframe MRO spend in Europe will be generated by next generation aircraft, he said.

Wyman’s Stewart pointed out that engine maintenance work will largely drive western Europe’s MRO growth, which he said would rise annually by 3%. Engine work will account for more than 40% of the total regional spend by 2028, he said, acting as the market’s main driver.