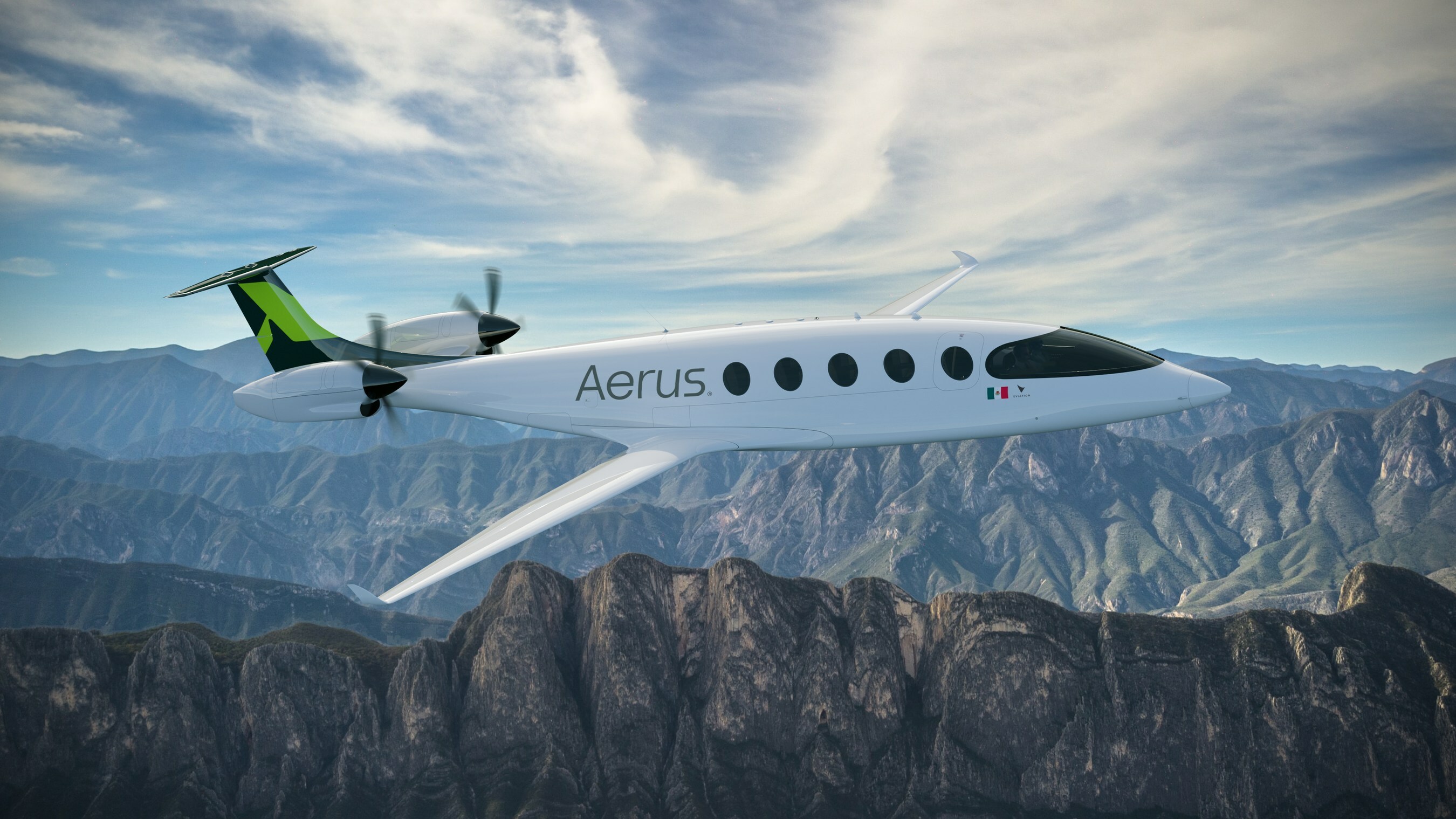 Eviation, the manufacturer of all-electric aircraft, has announced that regional Mexican airline Aerus has signed a letter of intent (LOI) for 30 of its Alice aircraft.

Aerus intends to use the 9-seater commuter aircraft for travel across a number of regions, including Coahuila and Veracruz, connecting underserved communities and giving them access to greener and more cost-effective forms of air travel.

Aerus will launch commercial operations in the first quarter of this year and will operate from Monterrey Airport (MTY) as its regional hub. By 2030, the airline will intend to cover the whole of Mexico with regional domestic flights and, with the addition of Alice aircraft into its fleet, aims to reduce its carbon emissions by 50% by 2033.

Javier Herrera García, CEO of Aerus, said: “Our objective is to create new opportunities for regional travel in Mexico that are environmentally and economically sustainable.”

Gregory Davis, President and CEO at Eviation, focused on how Alice would disrupt the aviation market through the introduction of low-cost, point-to-point air travel. As a large number of flights in Mexico are less than 250 miles, “our aircraft is an ideal fit for Aerus,” he said.