On 25 June, the MC-21-300 test aircraft, that was painted at Spektr-Avia, Ulyanovsk, returned to Ramenskoye Airfield (Zhukovsky, Moscow region), where it will continue its flight test programme prior to achieving full certification.

The aircraft is fitted with a passenger cabin with a capacity of 211 economy class seats. The high-capacity  configuration has been chosen to carry out certification tests for the passenger cabin, including emergency exit tests.

Currently there are just 172 passenger seats on the aircraft due to the installed control and measuring equipment and test engineer workstations.

The MC-21 has the widest fuselage in its class, allowing operators to choose a layout with an increased aisle and higher-grade seating. The MC-21-300’s maximum seating configuration layout is intended primarily for LCCs. 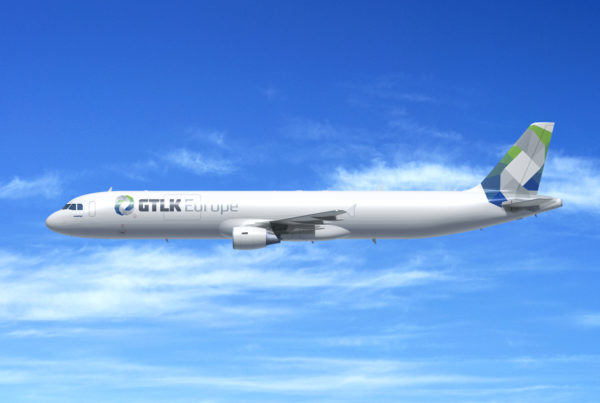 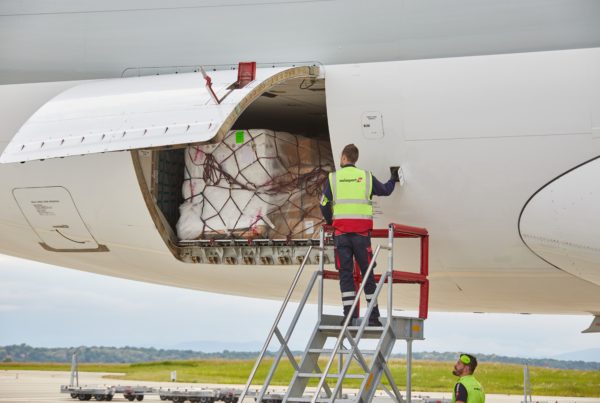 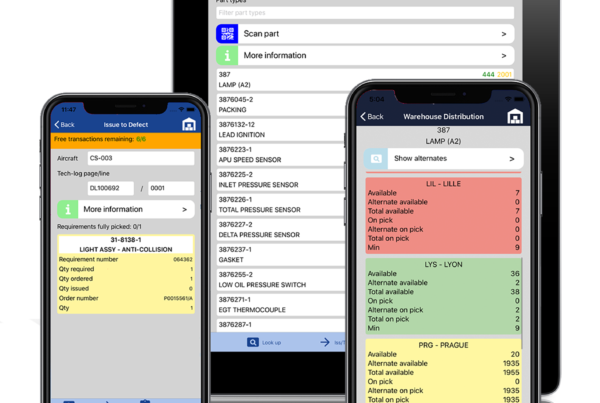