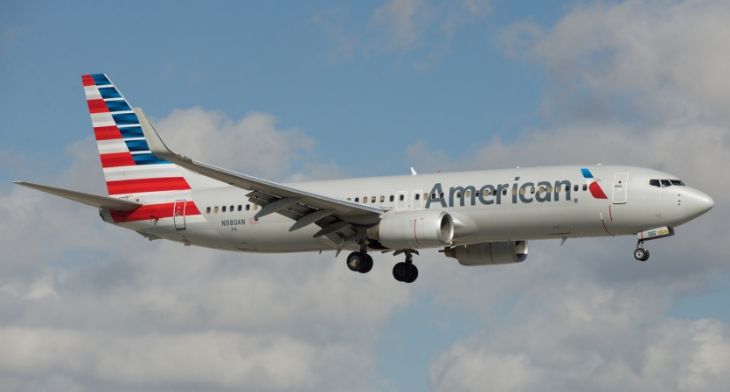 MAX not back in the skies with American Airli..

American Airlines announced last week that it had delayed its anticipated re-entry of service of the 737 MAX by more than a month. American revealed that it plans to start a gradual return to service on 16 January and that “in the coming weeks” it would release a statement on its policy for passengers who do not want to fly on the MAX after that date.

The change in schedule will mean that American will be the last airline in the US to resume operations with the MAX, if United Airlines and Southwest maintain their stated re-entry dates of 19 December and 5 January, respectively.

American have stated that it would accommodate all customers booked previously on the MAX through 6 January on a 737-800 with the same seating configuration. It added that some customers booked on the MAX from 7 January through 15 January could face cancellations but that many would be able to fly on a different aircraft type, which might be an Airbus. The airline revealed that it will run a formal schedule change on 13 October and customers previously booked on a MAX will see their reservation updated on the American web site.

American anticipates cancelling around 140 flights per day from 15 January, including some booked on an aircraft other than a MAX, although it made it clear that the airline wishes to cause as little inconvenience as possible to the smallest number of customers.