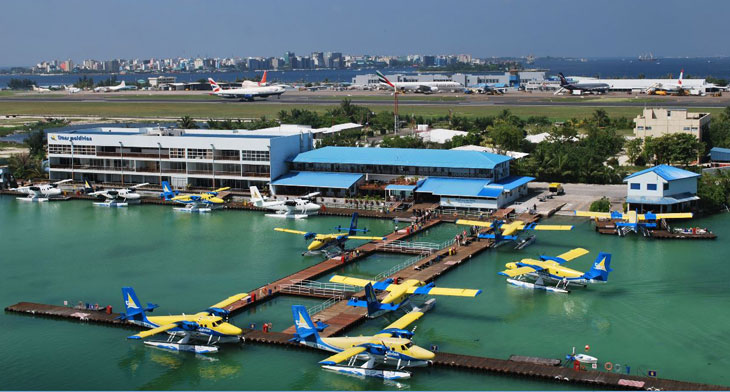 The Maldivian government has issued a statement denying that it has already decided to lease the new seaplane terminal at Male airport to Trans Maldivian Airways after other operators expressed their concerns, online newspaper Avas has reported.

Although the new terminal is still under construction and the government has yet to decide on how it will be operated. It was originally due to open in September, but is now expected to open before the end of this year.

“No decisions have been made to lease the terminal to a foreign company. We will hold discussions among the government before coming to a decision,” said Finance Minister Ibrahim Ameer, when questioned in parliament.

The Maldives is the world’s largest seaplane market with multiple carriers operating flights to the island resorts, which do not have access to an airport. Trans Maldivian is the largest airline in the country and also the largest seaplane operator in the world with a total of 53 float-equipped DHC-6s in -100, -200, -300 and -400 variants. 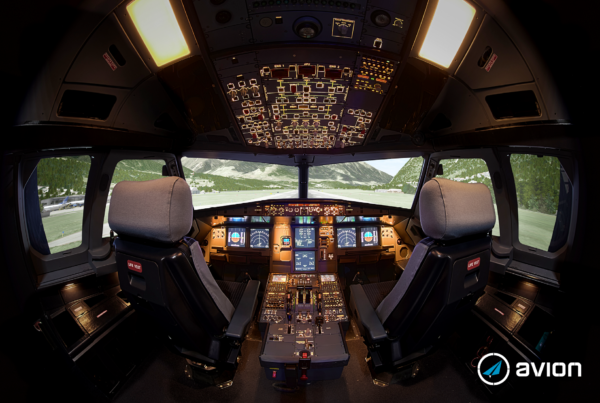 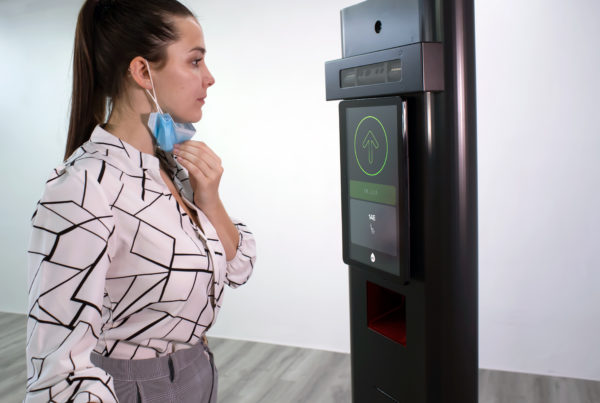 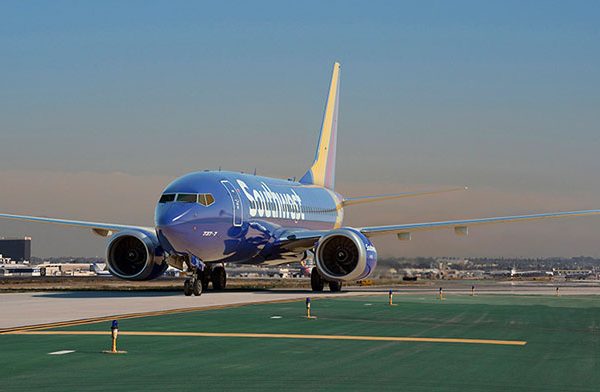