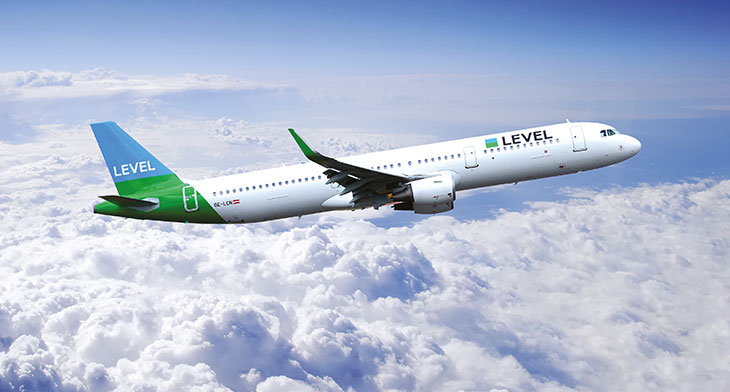 Luton to Amsterdam – on the Level

Low-cost airline Level has begun operations from London Luton Airport to Amsterdam after setting up a new base at Schiphol airport. The airline, which is owned by the IAG Group, will fly to Amsterdam six days a week from 7 April. Its sister airline Vueling will continue to operate its eight weekly flights to the city as well.

According to airport representatives at Luton, Amsterdam is currently the most popular destination, which is served by easyjet, Vueling and now Level. Last month, more than 72,000 passengers flew from Luton to the Dutch capital.

Level has based three Airbus A321s at Schiphol, adding to the four already based in Vienna.

The IAG Group has slowly increased its presence at Luton Airport since its Vueling airline began its first flights from the site in 2016. The new airline expects more than 50,000 passengers to travel with the airline from Luton.