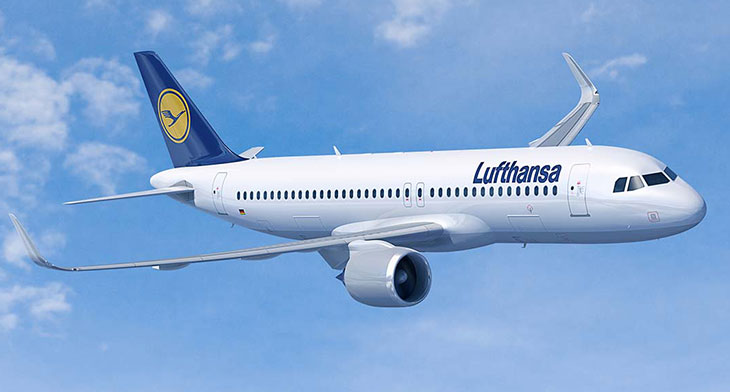 The Lufthansa Group has revealed its second stage of restructuring in an effort to deal with the impact of COVID-19. Among the most significant decisions made is to reduce the Group’s fleet by 100 aircraft and stop the operations of Germanwings.

The Lufthansa Group has confirmed that it has a surplus of at least 22,000 staff, which includes leadership and administration positions as well.

The reduction in staff is not the only measure to save costs and reduce salary expenses. Additionally, a major review has been initiated within the Group’s fleet.

The restructuring programme called “ReNew” is scheduled to run until December 2023.