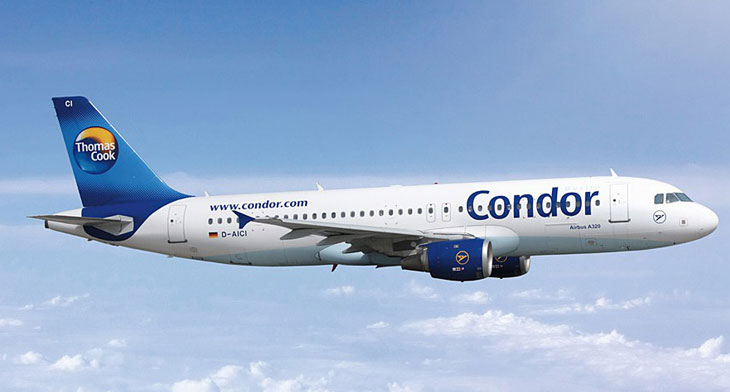 Within the last few weeks, several Condor’s aircraft have lost the big yellow heart on their tails, which was the trademark logo of Thomas Cook. It was replaced with Condor’s bird tail insignia. When Thomas Cook collapsed, the German subsidiary was granted a loan by the German government. This allowed the carrier to continue operating in the interim period. With, LOT Polish Airlines purchasing the carrier, the news was announced in Frankfurt on 24 January.

The purchase of Condor will mean the German carrier can repay the bridging loan it was granted by the German government last year. The transaction for purchasing Condor is expected to be completed in April, subject to all the necessary approvals

PGL’s CEO, Rafał Milczarski, says that the Condor if a perfect match to the Polish Aviation Group’s strategy. Additionally, it seems that Condor will keep its branding. He commented,

“The purchase secures the future of Condor and thus offers its employees, customers and partners stability and a great perspective. We want to further develop the traditional Condor brand in Germany and introduce it to other European markets.”

The deal has been welcomed by the German cabin crew union the UFO. We’ve seen a lot of negativity coming from the UFO recently. The union’s Chairperson, Sylvia De la Cruz, stated:

“After the extreme uncertainty for Condor in recent months, it is a very good news is that now a buyer is found.”