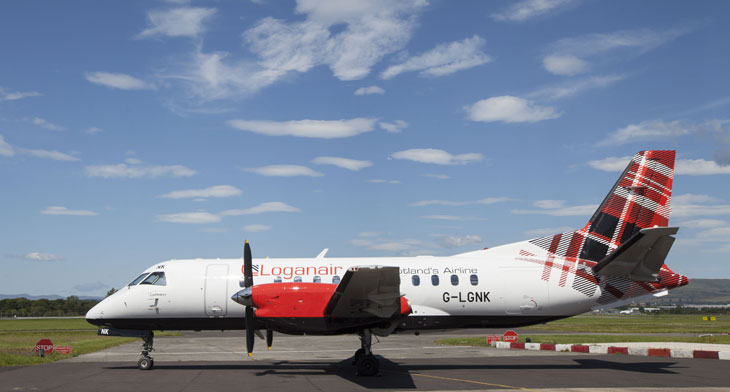 Loganair is to launch air services on two key routes from Aberdeen Airport in autumn to Newcastle and Norwich, suggesting the services will offer flexibility for passengers in the energy sectors travelling between those regions.

Loganair claimed it is “responding to market dissatisfaction around Eastern Airways'” service. Loganair also said UK Civil Aviation Authority data shows Eastern Airway’s performance on the Aberdeen to Newcastle route where almost a quarter of flights in 2018 were cancelled, and 65.5% departed on time (within 15 minutes of scheduled departure).

In response to these comments, Roger Hage, general manager (Commercial & Operations) at Eastern Airways said: “We note the new announcements by Loganair as part of AIL (Airline Investments Limited) and their additional placing of former group flybmi aircraft on long standing Eastern Airways routes. We however welcome competition and look forward to adding new services in the coming week as part of the Flybe winter schedule release ourselves in Aberdeen and intra-Scotland.”

England’s North East and the Norfolk region have energy sectors with close business links to Aberdeen, so the routes are popular with oil and gas workers who require flights to get them to/from offshore rigs in the North Sea.

Loganair said it has strong operational bases in Aberdeen and Norwich, and the new routes will be a natural fit in its network.The new Loganair service will offer early morning northbound flights from Norwich and later evening return flights from Aberdeen heading south and will also offer connections via Loganair’s Aberdeen hub to and from Orkney, Shetland, Oslo and Esbjerg.

“Newcastle and Norwich share a common link with the energy sector and we welcome Loganair’s new services to both cities,” said Steve Szalay, managing director Aberdeen International Airport. “Regional connectivity is the bloodline of our business and we’re pleased these services will kick off in September, just as we provide the final lick of paint to our £20 million terminal upgrade project.”

“The schedule is constructed to offer maximum flexibility for those businesses and the offshore oil and gas industry and we’re looking forward to strengthening our network for the benefit of our customers.”