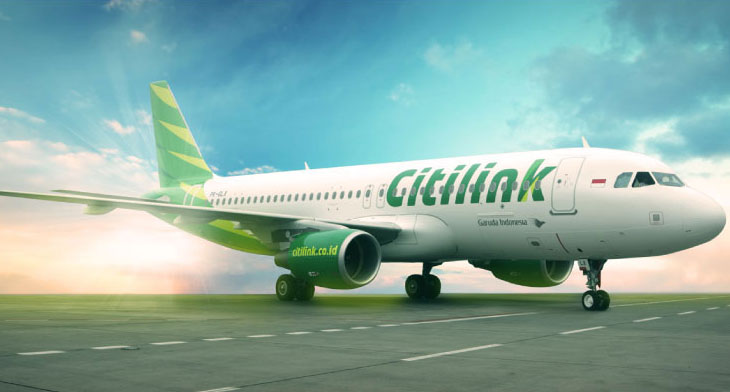 Soekarno-Hatta Airport in Jakarta, Indonesia, which opened its LCC-dedicated terminal earlier this year, has seen a growth in LCC aircraft movements and passenger numbers.

From 1 January to September 20 in 2019, the number of low cost carrier (LCC) passengers on international routes in Soekarno-Hatta reached 3.16 million, rising by around 4% year-to-date from 3.04 million passengers in the same period in 2018.

The majority of the flights are to destinations in ASEAN countries, followed by routes to China. The Angkasa Pura II airport operator is working with airlines to target the long-haul market.

In October/December, LCC Citilink is opening a long-haul flight between Jakarta – Frankfurt, Germany.

With around 60% of passengers in Soekarno-Hatta fitting the ‘millennial’ category, Yarismano said these are the main target audience in the LCC segment, adding: “The market has responded positively to the LCC segment on international routes, and Angkasa Pura II is optimising that growth, one of which is by establishing Terminal 2F as a special LCC terminal starting May 1, 2019.”

“Through LCC Terminal 2F, airline flight operations in the LCC segment can also be optimised and efficient. At present the level of punctuality or on-time performance specifically for LCC airline departures is 82%,” Yarismano explained.

The airport operator also has plans for a LCC Terminal 2F revitalisation prioritising practicality, speed and convenience. The terminal will also prioritise digital facilities in the future, to align with the business model of low-cost aviation.

From 2020 the number of conventional check-in desks at LCC Terminal 2F will be reduced from 20 units to 10 in 2022, while the number of self check-in facilities has been increased to 40 units.

Yarismano said the terminal is being developed with technology for “value added services” through its implementation of web check-in, self check-in, self bag drop adding that this enables a fast and “pleasant travel experience.”

Image: Citilink aircraft – one of the low-cost airlines operating from the LCC Teminal at Soekarno-Hatta Airport.