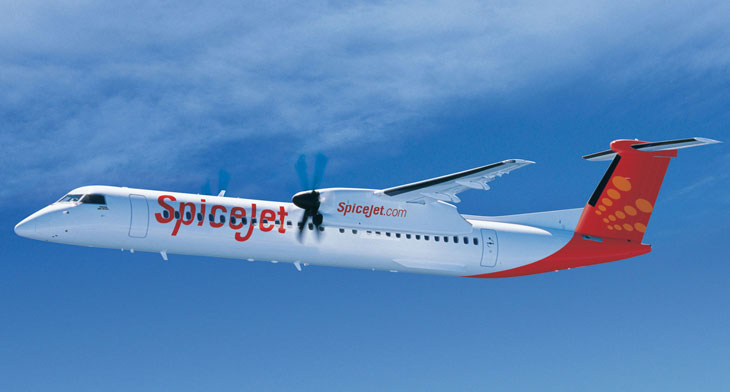 On August 6, an amendment to the Indian constitution which revoked special autonomy status to Muslim-dominated Kashmir has once again increased tensions between India and Pakistan and is likely to mean the closure of Pakistani airspace again.

Pakistan’s airspace was closed in February and remained shut until mid-July. This caused significant losses to both countries in terms of overflying revenues. Now, airlines have already begun plans to put into action once again alternative routes over Pakistan to and from India

An Indian safety official stated that: “Flights may be flying, but they may not be taking the optimum route. The Pakistan Civil Aviation Authority has stated to the media that it “will inform as and when such a decision is made.”

Following a security briefing led by Pakistani prime minister Imran Khan, Pakistan said it plans to downgrade its diplomatic relationship and suspend bilateral trade with India. Pakistani minister for aviation Ghulam Sarwar Khan said last month that the CAA suffered a loss of US$50 million because of the airspace restrictions. India lost around $83 million. Closure of airspace not only affected SpiceJet and Air India flying in Kabul, but exports from India fell by 30%. Several airlines temporarily withdrew all their services during the crisis.