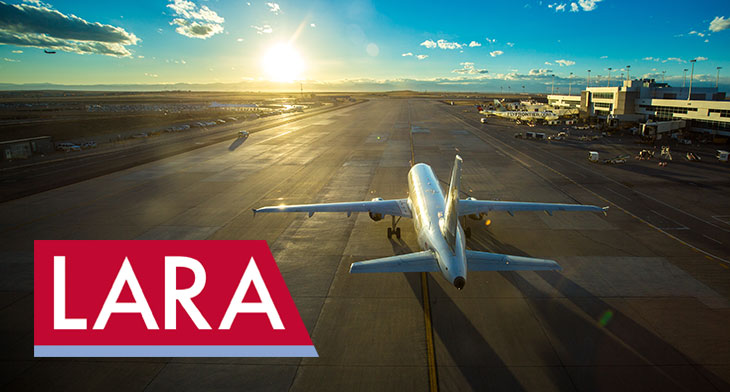 VLM Airlines Brussels, the last remnant of VLM Airlines, has filed for bankruptcy after being unable to secure enough funds to survive the winter 2018/2019 period.

The Brussels-based former subsidiary of VLM Airlines NV was founded as a spin-off of VLM Airlines last year, operating at the end a solitary Airbus A321-200. It had retired two A320s earlier this year before returning its last aircraft, the A321, to its lessor earlier this month and stopping operations. The company had approximately 80 staff. The airline had previously operated ACMI and charter flights for Thomas Cook and other airline clients.

A separate company with different owners, VLM Airlines Antwerp, was liquidated in August this year.

The original VLM Airlines (Vlaamse Luchttransport Maatschappij) operated initially out of Antwerp Airport in Belgium in 1993, but eventually suspended operations in 2016 before the two new entities using the VLM brand were founded. Dutch investment company SHS Aviation bought a pair of A320s from Thomas Cook Airlines Belgium and restarted VLM’s operations in late 2017, while SF Aviation Management B.V. then took over the two aircraft and founded VLM Airlines Brussels.

At the end of August the Antwerp-based airline owned by SHS suspended operations, which left VLM Airlines Brussels as the last flying remnant of the brand until now.