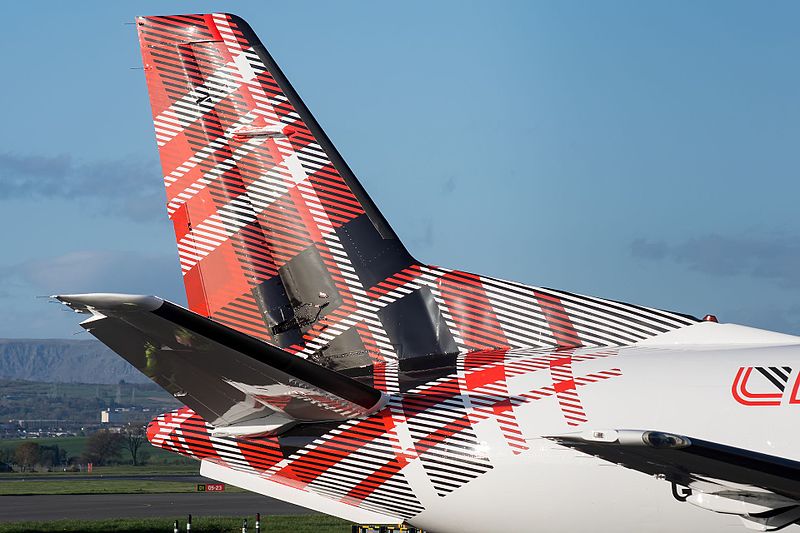 This partnership was described by Kay Ryan, Loganair’s Chief Commercial Officer as “a natural progression,” and will provide global connectivity to and from the Scottish Islands. Loganair’s flights to Orkney Island, the Shetland Islands and the Scottish Western Isles will connect with KLM flights from Aberdeen, Edinburgh, Glasgow and Inverness.

“We look forward to working more closely with Loganair as we further strengthen our regional network in Scotland. As a result of this codeshare partnership, we are proud to now provide global connectivity to and from seven departure points across Scotland,” said Benedicte Duval, Air France KLM’s General Manager for the UK and Ireland.

Passengers travelling in benefit of this codeshare agreement will also be exempt from UK Air Passenger Duty (APD) which was introduced in 2000 for flights from airports in the Highland and Islands.