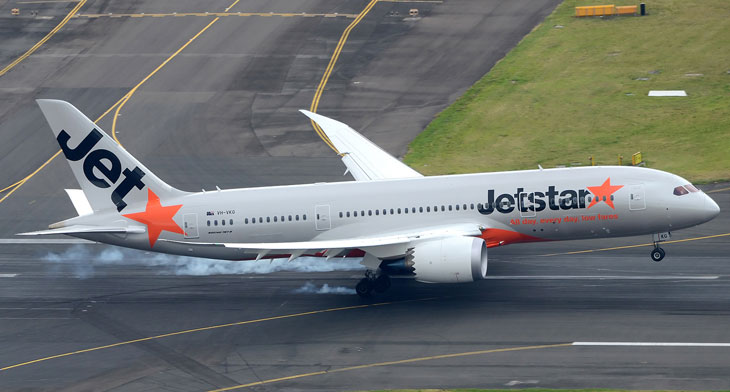 Australian budget carrier Jetstar has announced the first low fares flights to South Korea on a thrice-weekly service between the Gold Coast and Seoul Incheon. Flights start on 8 December and will use Boeing 787-9s. The airline will be the only operator serving the route. Jin Air had previously operated a route between Incheon and Cairns, but until now there has been no scheduled low-cost carrier services between Australia and South Korea.

“South Koreans already travel more frequently than any other nationality in the Asia Pacific, so there’s no doubt they will take advantage of these new direct flights to Australia.”

To celebrate the launch, Jetstar is offering customers fares from AUS$179 one way in a 12-hour sale starting today.