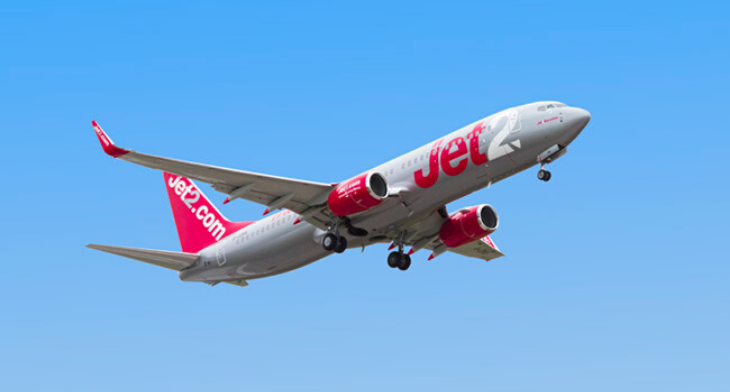 The results of the British Travel Awards 2019 have been announced, highlighting Jet2 as Best Short-Haul Airline in Britain, while easyJet took home the silver award for the category.

The awards marked the results of the largest ever poll of public opinion on the best performing enterprises in leisure travel and tourism, with the winners determined based on the number of consumer votes cast between 1st July and 30th September 2019.

In the Best Short-Haul Airline category, Jet2.com took home the gold award, while easyJet took the silver award in the category and British Airways was awarded bronze.

In a statement following the win, Jet2.com said: “Jet2.com once again outperformed other short-haul airlines when it comes to customer experience and customer satisfaction – picking up a prestigious British Travel Award in the process.”

Adding: “We are pleased that our VIP customer service has been recognised once again.”

The airline has previously won a number of awards including Best Short Haul Airline at the Telegraph Travel Awards, five awards at the 2019 TripAdvisor Traveller’s Choice Awards and has also been awarded Which? Recommended Provider status for three years running.