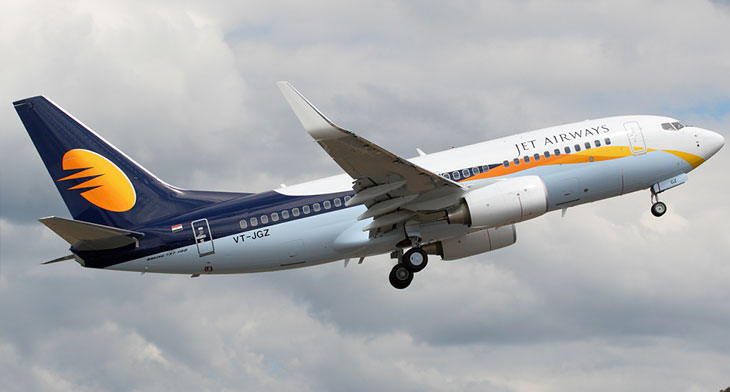 India’s Jet Airways has grounded an additional 15 aircraft after defaulting on lease payments, just seven days after it indicated that it would receive funding from lenders that would have allowed some of its jets to return to service.

The airline disclosed in a stock exchange release that additional groundings had occurred. It now has up to 70 aircraft out of operation owning to the “non-payment to lessors”.

It has not clarified which types have been grounded, but it appears that most of the Boeing 737 fleet has been affected.

Jet Airway’s latest series of groundings comes after a statement from the airline on 25 March said that its consortium of lenders, led by the State Bank of India, would provide a US$218 million interim funding facility that would have been used to clear some of the debts owed to lessors, staff and some vendors. This appeared to be a move to return some of its grounded fleet to service and avoid further groundings. However, this does not to appear to have resolved the situation.