Irkut Corporation (part of UAC of Rostec State Corporation) has started tests of its MC-21-300 to validate operating the aircraft on a runway with excessive amounts of water.

The tests are being conducted at Ulyanovsk-Vostochny airfield, where a  70 metre by 20 metre water pool has been constructed. The dimensions provided a standardised water depth according to Russian and international safety requirements.

The MC-21-300 will be operating at various speeds and different engine settings through the pool, which will include the use of its reverse thrust.

During the tests sensors and personnel will monitor the movement of the aircraft as it moves across the pool and ensure that none of the main and auxiliary power units are not damaged, or any other systems and equipment on the aircraft.

The tests are being conducted as part of the MC-21-300 aircraft certification program, in accordance with Russian and European airworthiness standards. 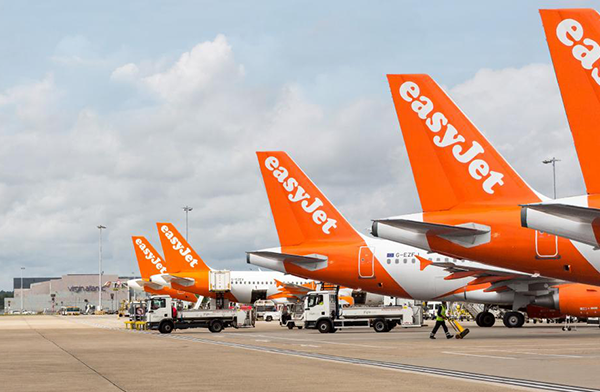 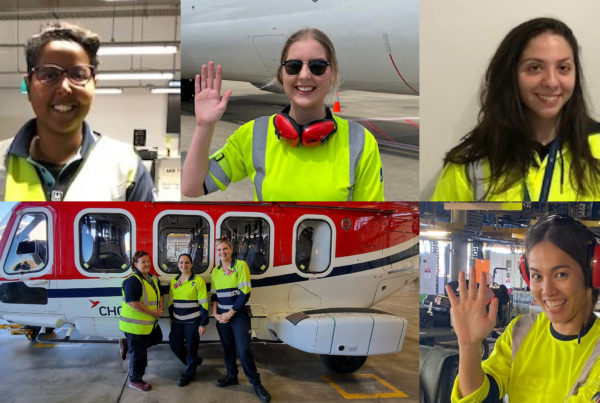