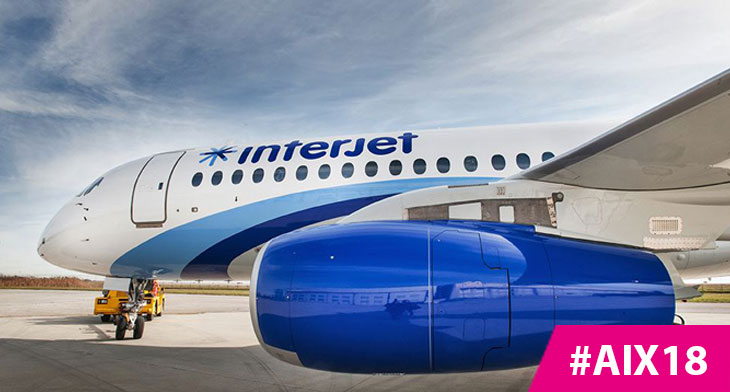 Interjet seeking to off-load its Superjets

Mexico’s LLC Interjet is seeking to dispose of its Sukhoi Superjet 100. The Russian-made jet is now considered too expensive to operate by the airline and the is now looking for an alternative type.

At one time the airline operated 22 Sukhoi Superjets but after the fatal crash of one in Moscow earlier in the year the airline now only has five in current service, mainly as a result of maintenance issues.

It’s a clear indication that the airline is looking to dispose of the aircraft rather than keep them.

As the only North American operator for the SSJ100, the bleak outlook for the aircraft in Interjet’s fleet does not bode well for the aircraft’s future sales in the continent.

The Superjet is competing with the Airbus A320 family of aircraft. This includes both the A320ceo and A321ceo along with the A320neo and A321neo. Airbus confirmed in October Interjet had ordered 29 A320neo aircraft. These will replace the Superjets and is viewed as a significant upgrade over the Russian jets.