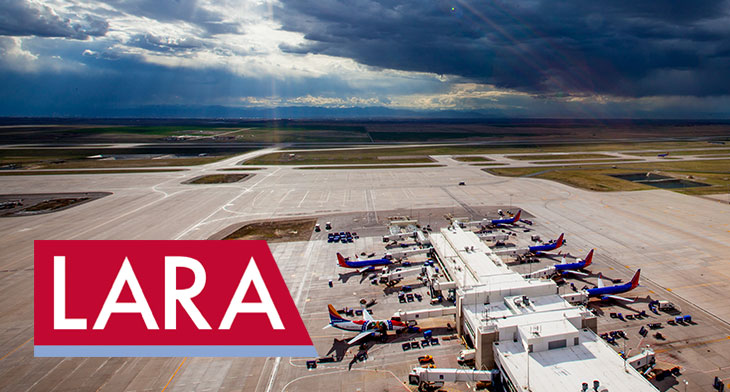 The Regional Airline Association (RAA) has joined with more than 30 aviation organisations to urge for an end to the US government shutdown, highlighting the negative impact the partial shutdown of the federal government is having on the aviation sector.

The industry organisations are urging President Donald Trump, House Speaker Nancy Pelosi and Senate majority leader Mitch McConnell to reopen the federal government, outlining in a letter the impact the shutdown has on the Federal Aviation Administration (FAA) and the Department of Homeland Security.

“As the partial government shutdown continues, the human and economic consequences are increasing and doing greater harm,” the letter states.

Civil aviation supports more than 7% of the US gross domestic product (GDP) and $1.5 trillion of economic impact, creating over 11.5 million jobs, the letter continues, adding that the shutdown “is hampering our ability to function effectively.”

Areas of concerns raised include FAA staffing, with federal employees working without pay “bearing an unsustainable and unfair burden.”

“Most of the FAA staff who certify the safety of aircraft have been furloughed and safety reporting and oversight systems have been suspended. This is critical to resolving identified issues,” the letter states. The associations suggest that continued shutdown of these certification functions will also delay some companies in bringing their products to market and hurt deliveries and exports.

“We understand and appreciate that the FAA is committed to bringing all safety inspectors back to work, but it is not currently clear whether they will be able to perform key functions impacting operations,” the letter explains.

In Air Traffic Control (ATC), training has been suspended, slowing the arrival of new workers.

Another area of concern points to the fact that certification and regulatory reform activities have halted and validation activities between FAA and other aviation authorities cannot be completed.

With a lack of FAA authorisation, airlines and charter operators are not able to add new planes to their fleets. The associations suggest the services these aircraft provide to communities could be delayed, while commercial and general aviation aircraft deliveries and exports will also be delayed. The associations suggest that this in turn slows the introduction of new products and technologies and could potentially hinder airlines planned routes and result in flight cancellations.

“Certification and work on safety-related airworthiness directives to airlines are idled until the FAA authorizes their operation, resulting in revenue losses that can easily exceed millions of dollars per day,” the letter adds.

Concerns also relate to Transportation Security Administration (TSA) and Customs and Border Protection (CBP). The associations write: “Nearly all TSA and CBP personnel are working without pay, which creates a severe financial hardship for many,” the associations write, adding that the absence of furloughed CBP employees is having a “noticeable negative impact on international aviation operations.”

The letter suggested that with fewer Transport Security Officers (TSOs) available to screen travellers at security checkpoints, wait times will grow and with some airports are already struggling to keep up with a record number of travellers “reduced staffing levels will exacerbate problems in the near-term and into the busy spring and summer travel seasons.”

“This partial shutdown has already inflicted real damage to our nation’s aviation system and the impacts will only worsen over time,” the letter states. “We urge you to act quickly to resolve these issues.”

The letter was signed by associations including the RAA, Airlines for America, Air Traffic Control Association and the International Air Transport Association.