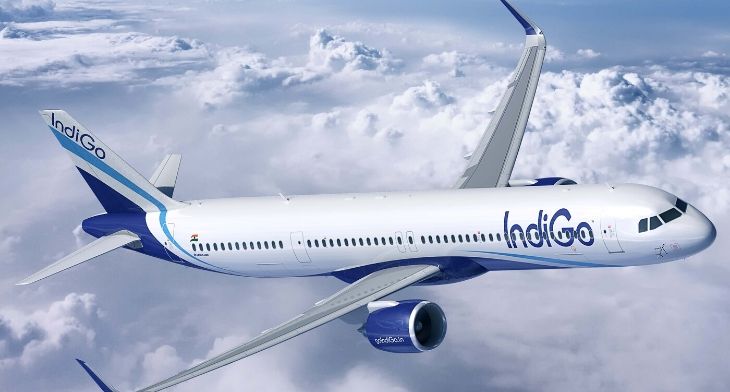 IndiGo has placed a firm order for 300 A320neo Family aircraft, marking one of Airbus’ largest aircraft orders with a single airline operator.

The order comprises a mix of A320neo, A321neo and A321XLR aircraft and will take IndiGo’s total number of A320neo Family aircraft orders to 730. The decision of engine manufacturer for the order is set to be made at a later date.

Ronojoy Dutta, chief executive officer of IndiGo, called the order an “important milestone” for the airline, adding that it “reiterates our mission of strengthening air connectivity in India, which will in turn boost economic growth and mobility.”

IndiGo received its first A320neo aircraft in March 2016, and since then its fleet of A320neo Family aircraft has grown into the world’s largest with 97 A320neo aircraft, operating alongside 128 A320ceos.

“We are delighted that IndiGo, one of our early launch customers for the A320neo, continues to build its future with Airbus, making IndiGo the world’s biggest customer for the A320neo Family,” said Guillaume Faury, Airbus chief executive officer. “We are pleased to see our aircraft allowing IndiGo to take full advantage of the predicted growth in Indian air travel.”

“We are pleased to partner yet again with Airbus for our next batch of Airbus A320neo Family aircraft” commented Riyaz Peermohamed, chief aircraft acquisition and financing officer of IndiGo. “The fuel-efficient A320neo family aircraft will allow IndiGo to maintain its strong focus on lowering operating costs and delivering fuel efficiency with high standards of reliability.”