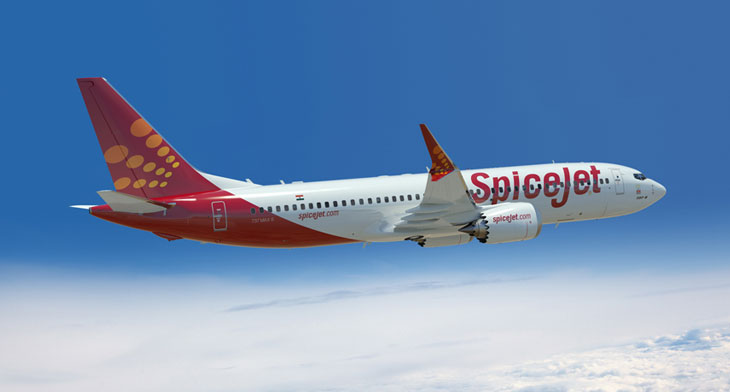 The deal by the wholly owned Irish subsidiary of China Development Bank Financial Leasing Company will see the aircraft, all from CDB Aviation’s existing order book with Boeing, delivered next year. SpiceJet has a current fleet of 37 B737NG and 22 Bombardier Q400 aircraft, operating an average of over 400 flights daily to 51 destinations.

“This lease agreement for a fleet of five 737 MAX 8s marks the beginning of a strong and lasting relationship with our newest partner SpiceJet, based on mutual trust, respect, and commitment to advancing reciprocal growth,” said CDB Aviation president and CEO, Peter Chang.

“Much like CDB Aviation, SpiceJet has recently been on a robust growth path, enjoying major success in enhancing customer-centricity and strengthening operations. We look forward to supporting the airline management’s vision to be one of India’s most advanced airlines, operating in the fastest growing aviation market in the world.”

CDB currently has 78 B737 MAX family aircraft on order with Boeing. Last year it became one of the launch customers of the MAX 10 variant.