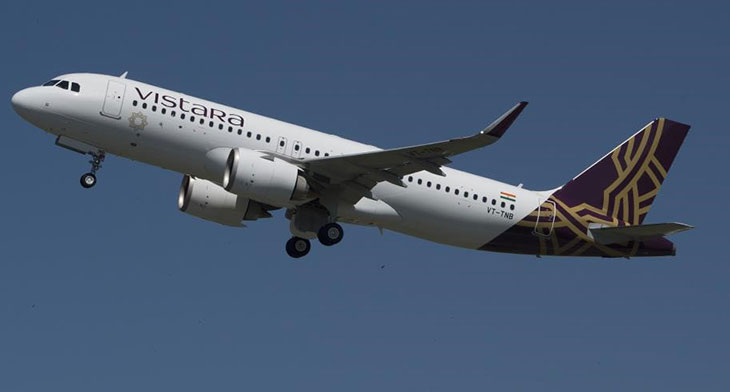 According to ainonline.com the India’s regional airlines are set to resume their summer schedules “in a calibrated manner” from May 25 after a two month grounding. The unexpected announcement was made on 21 May and has created  confusion and chaos among the nation’s carriers.

A major cause of concern is the lack of information on the quarantines required by the 36 states and union territories in India, each of which maintain their own guidelines related to the countrywide lockdown.

Indian minister of civil aviation Hardeep Singh Puri stated at a press conference on Thursday that quarantines would not apply to domestic flights. But, Himanta Biswa Sama, health minister of the northeast state of Assam, said that a 14-day quarantine would remain mandatory for all air passengers.

“No taxis are allowed, so how will people go to and from the airport?” asked Vman Aero Services CEO Vishok Mansingh. “Yet airlines have started booking on this sector.” He added that the federal government should have asked states to clarify their quarantine, local transport, and hotel policy to ensure they were accepting guests. “This is poor planning with no cohesive plan, one that has not given airlines time to plan,” said Mansingh. “It is likely to cause chaos among passengers, at least in the first week.”

Like many  airports around the world, India will introduce protocols that include mandatory use of masks and gloves and protective clothing for the crew, a 20kg limit on checked baggage, and a ban on food and beverages inflight. The new restrictions have created a dilemma for India’s two LCC, Air India and Vistara which has basically seen their advantages over competitors removed. In another move, the sale of the middle seat will be permitted, although fares are to be capped across seven categories according to the duration of the flight. This will remain in place until 24 August.