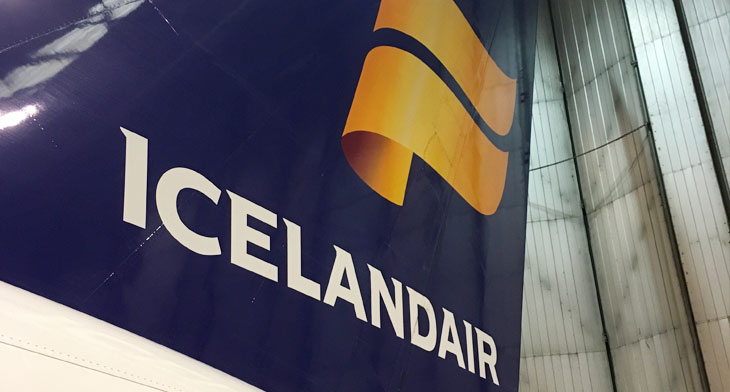 According to Flightglobal.com Icelandair has agreed with Boeing to receive compensation from the aircraft manufacturer for earnings lost during the grounding of the 737 MAX.

The airline and revealed that an “interim” compensation agreement covers “a fraction” of the total losses incurred as a result of the worldwide grounding of the aircraft.

The exact figure has not been revealed by either party, neither have any details about the agreement.

However, the airline had stated that the grounding had cost $140 million by 1 August, and the figure has risen since this initial statement was released.

Icelandair has six 737 MAX aircraft within its fleet, with more on order. It says it intends to “continue its discussions” with Boeing regarding further compensation.