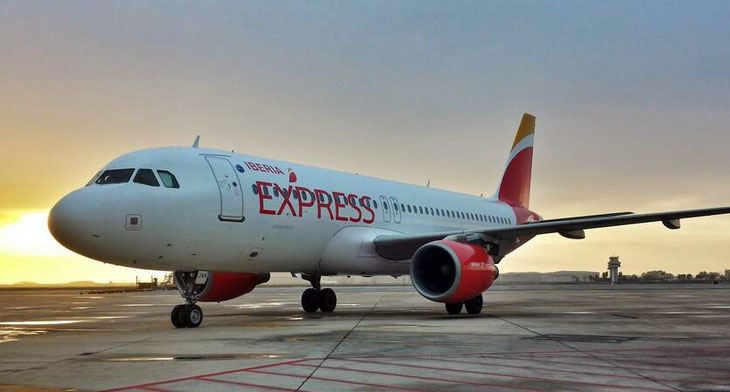 Four Airbus A321neos are due to be ordered by IAG for its Spanish spin-off Iberia Express. The aircraft are due to begin operations with the carrier next April.

The re-engined aircraft will be configured with 232 seats, in a mix of business- and economy-class cabins.

The conversion means that Iberia has a total order of seven A321neos as well as A320neos – two of which have already been delivered.