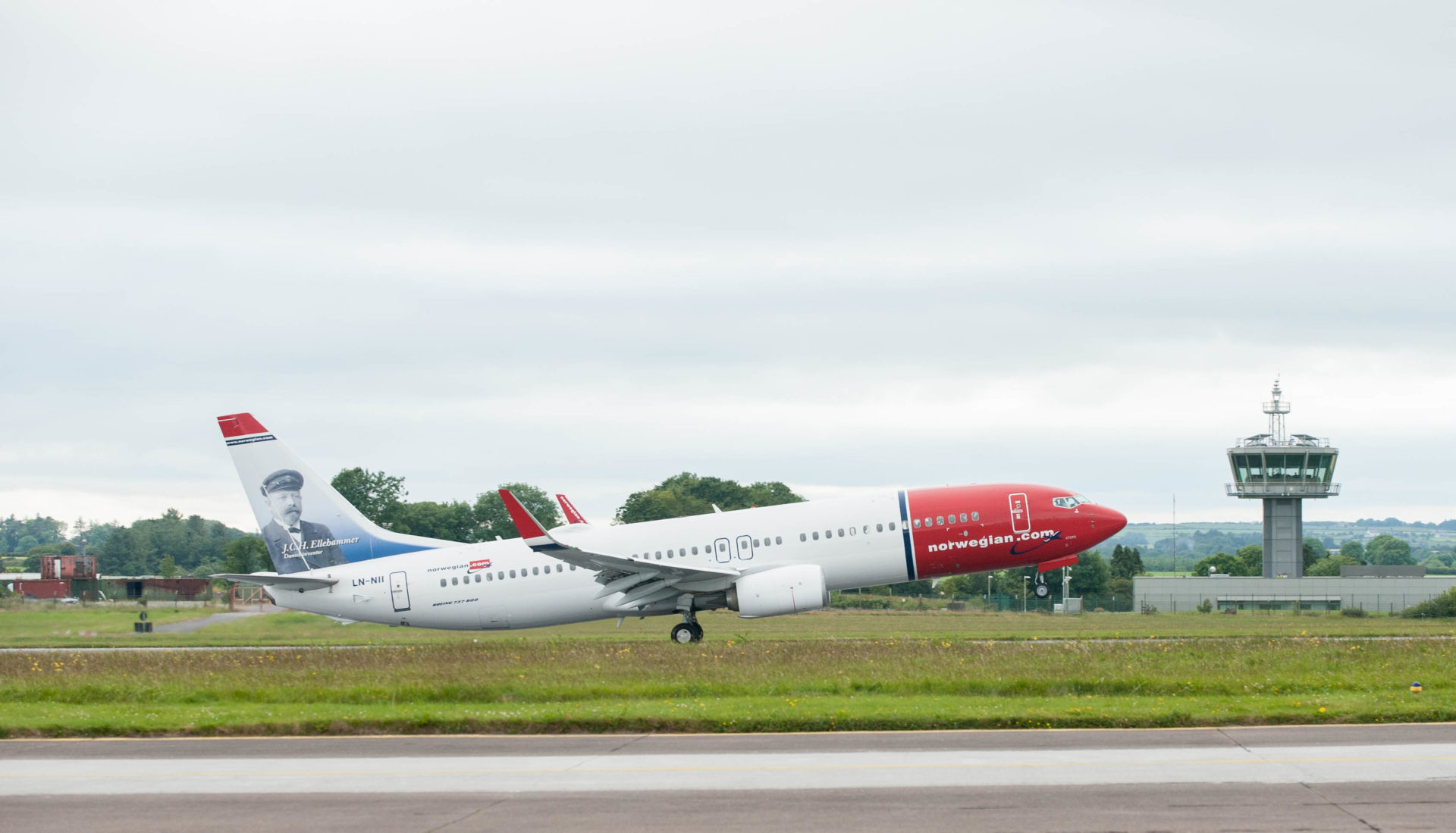 IAG to sell its shares in Norwegian

The International Airlines Group (IAG) is selling its shares in Norwegian and has confirmed it does not intend to make an offer for the low-fare, long-haul airline.

The parent company of British Airways, IAG confirmed in a statement it “does not intend to make an offer for Norwegian Air Shuttle ASA (Norwegian) and that, in due course, it will be selling its 3.93% shareholding in Norwegian.”

Commenting on the news, chairman of the Norwegian Board Bjørn Kise said in a statement: “Norwegian’s plans and strategy remain unchanged. The company’s goal is to continue building a sustainable business to the benefit of its customers, employees and shareholders.”

IAG announced in April 2018 that it had acquired a 4.61% shareholding in Norwegian (the group said it has since been diluted to 3.93% as a result of subsequent share offerings issued by Norwegian during the first half of 2018). At the time, IAG commented that though no discussions or decisions had taken place, the minority investment was intended “to establish a position from which to initiate discussions with Norwegian, including the possibility of a full offer for Norwegian.”

Norwegian confirmed in May that it had received two separate conditional proposals from IAG Group for acquisitions but both were “unanimously” rejected on the grounds that they “undervalued” the airline and its prospects.

The low-fare airline has been adjusting its route portfolio in recent weeks and has embarked on a cost-reduction programme this year aiming to improve its profitability and cut costs. The airline recently confirmed its decision to close some of its bases in Spain, Italy and the US in a move it hopes will improve profitability.