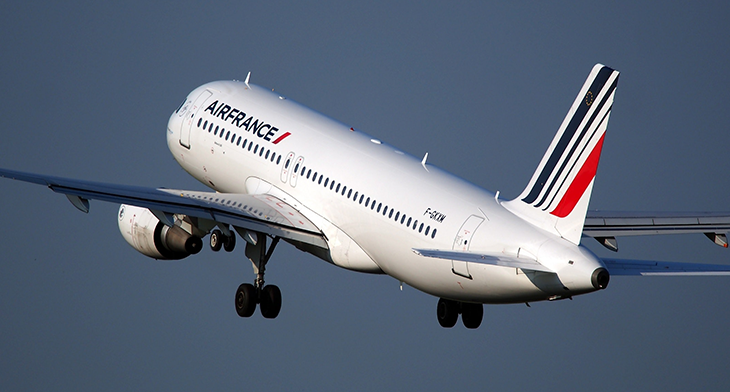 Air France is expected to place an order for 50 to 70 Airbus A220s for its short and medium haul routes with an option to purchase an unspecified number of additional aircraft if necessary.

The purchase is expected to be officially announced on 30 July according to Le Journal du Dimanche. It’s the first large order place by the airline since 2011, when it ordered 25 Boeing 787-9 and 25 Airbus A350-900s.

According to Reuters, Air France is also trying to acquire “dozens” of A320neos to replace 40 older variants of the Airbus A320. But, Le Journal du Dimanche has published an article stating that there will be no A320neos within the anticipated order. The airline’s oldest A319 has almost completed 23 years of service.

Airbus and Air France have not confirmed any order details, with the airline stating that: “No decision has been taken at this stage, as to a replacement for our medium-haul fleet.”