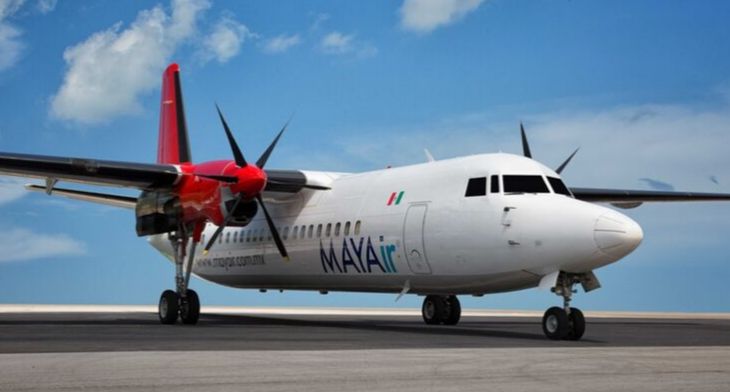 Hahn Air has added seven new carriers to its network in the third quarter of 2019 with several regional and low-fare airlines joining.

The network has more than 350 airlines, and the new partners expand their distribution reach with Hahn Air’s product HR-169. Duane Emeny, airline & charter general manager of Air Chathams, commented: “As a small regional airline, we are facing great challenges when it comes to getting visibility outside of the communities where we provide air services.”

Emeny continues that Hahn Air’s HR-169 product “puts our flight inventory on the global market” adding that though they only recently joined the network, the airline is already pleased with the additional revenue generated.

On the low-fare airline side, Jeju Air joined as a new HR-169 partner. The South Korea-based low-cost carrier flies to 73 destinations in 15 Asian countries and is already a partner of Hahn Air Systems since 2017, using the H1-Air product. Jeesuk Kee, deputy general manager in the commercial department at Jeju Air commented that through the partnership “We were able to immediately increase our international sales.”

Kee adds: “We therefore decided to expand our partnership by adding the product HR-169 and we expect that this will increase our sales even further.”

As a Dual Partner of Hahn Air, Jeju Air is available in selected GDSs under its own code 7C and in all major GDSs under the Hahn Air Systems designator H1.