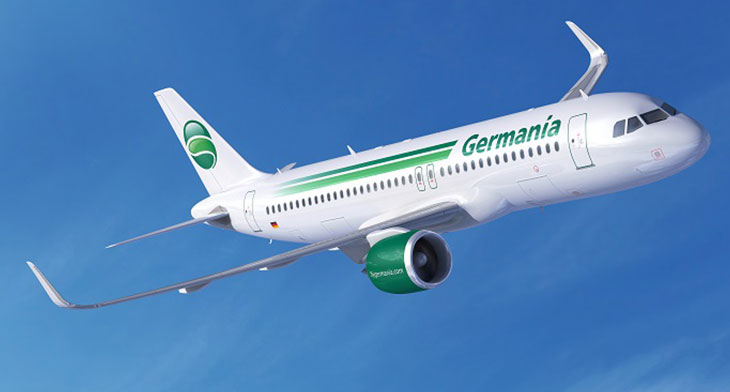 The Germania Group is preparing for 25 new Airbus A320neo aircraft that will be added to its fleet from January 2020 as part of its ongoing modernisation programme.

The group said in a statement it is “embarking on extensive technical and operational measures” to prepare. At a press event held at the Airbus factory in Hamburg-Finkenwerder, Germania’s CEO Karsten Balke discussed the carrier’s investment in the aircraft and the fleet standardisation that the airline says “represents the most extensive modernisation programme in Germania’s history.”

“As an established German airline, we are proud to be taking this important step with Airbus, Europe’s leading manufacturer and corporate partner,” said Balke. “Following a multi-stage decision-making process, we opted for the A320neo, a modern and efficient product, and we have every confidence in the quality leap and reliability that it represents.”

Germania has begun making the necessary preparations for the aircraft, with more pilots being trained to fly the Airbus aircraft, while the technical set-up of the airline’s technical departments is being modified to meet the new requirements.

The measures also include the procurement of specific tools and spares, recruiting additional personnel, arranging technical training courses and obtaining an approval extension from the German Federal Aviation Office.

Germania highlighted the efficiency benefits of the aircraft, and said in a statement that it is “counting on a 15% reduction in fuel consumption per seat, which also means lower carbon dioxide emissions.

It added that further benefits of the new aircraft would include, “The savings in maintenance costs associated with operating the new planes, and also with the fleet standardisation, is estimated to be in excess of 5%. Furthermore, the technical improvements achieved with the A320neo aircraft include cutting noise emissions to almost half the previous levels.” 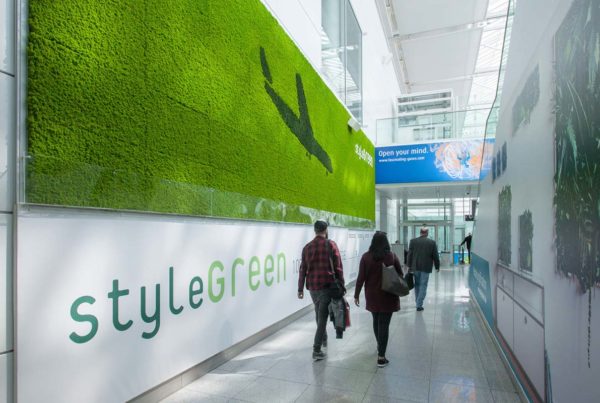 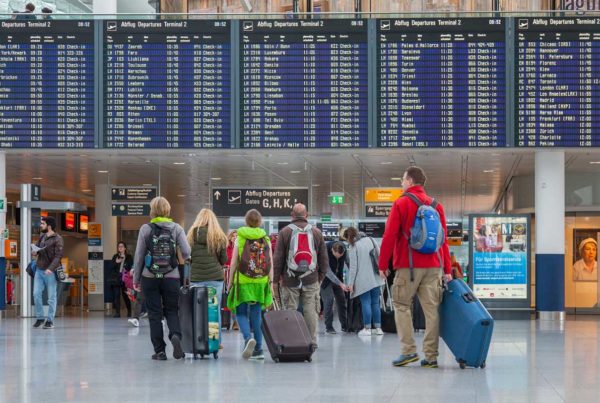 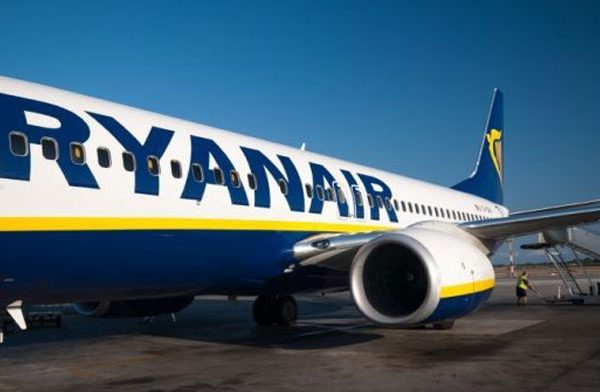